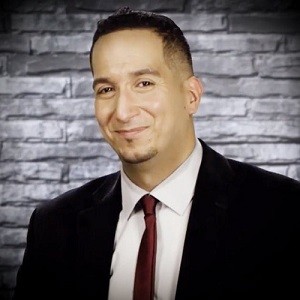 Known alternately as the "ConservaRican," Julio Rivera is a small business consultant, political activist, and Editorial Director for the Reactionary Times. He is also the host of the ReactionaryTimesTV. His writing, which is concentrated on politics and cybersecurity, has also been published by websites including Newsmax, The Hill, BizPac Review, The Washington Times, LifeZette, The Washington Examiner, American Thinker, The Toronto Sun, PJ Media and many others.
Facebook Twitter 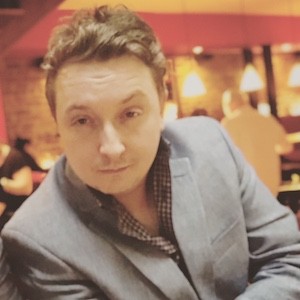 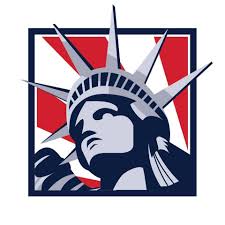