Sports fans know that a team can never “take its foot off the gas.” Often a team will jump out to a lead, seem to take victory for granted, and end up squandering that early advantage. So even though, right now, it looks as if Ukraine is doing well in its war to push back Russian invaders, nobody should ease up. Everything is going the Ukrainian’s way, and the Russians are falling back on most fronts. But this is no time to assume victory and go soft.

Instead of easing off, the Ukrainians and the rest of the world must keep up and beef up our efforts. That means supplying their troops with equipment, and it means cranking up the sanctions on Russia.

Sanctions were the first weapon the West deployed in this war. In April, the United States announced “devastating economic measures to ban new investment in Russia, and impose the most severe financial sanctions on Russia’s largest bank and several of its most critical state-owned enterprises and on Russian government officials and their family members.” Our allies went along, with the EU also imposing tough sanctions. Russia has been suffering ever since.

However, at least one major western company is not playing its part.

In April, Reuters reported that “Airbus urged Europe on Tuesday not to block imports of titanium from Russia, saying sanctions on the strategic metal would damage aerospace while barely hurting Russia's economy.” The European aerospace giant has continued to oppose sanctions on Russian titanium ever since.

Titanium is a key ingredient in modern aircraft. It is strong, it is flexible, it is light, and it goes well with carbon, so it is used to make the body of many planes. Airbus has traditionally gotten about half of the titanium it uses from Russia. It continued importing the Russian metal even when other plane makers stopped doing so after Russia annexed Crimea in 2014. So the fact that Airbus is playing footsie with Moscow is certainly nothing new.

It is, however, an action that isn’t in the best interest of Airbus or NATO.

It is worth asking how a company can manufacture weapons for governments, and then oppose the policies those governments impose.

Airbus is acting as if it is its own sovereign government. As if it can make foreign policy for the EU, instead of following the policies that the EU prescribes. That is exactly backward. Airbus is supposed to provide some of the weapons that the U.S. and our allies use to enforce our will. It is not supposed to impose its own values (or lack of values) on our foreign policy.

On the ground, the Ukrainian forces seem to be making headway. Russia is in retreat and under pressure. It is even sabotaging its own undersea gas line in a desperate attempt to make the West relent. We need to make sure the Russians understand this will not work.

It is long past time to stop using Russian titanium. That metal has clear military uses, and should be banned as a way to punish Russian aggression. Airbus can certainly find the titanium it needs from other sources, as other manufacturers have. Or it can go without, as many Europeans are currently going without natural gas.

The world must strengthen sanctions, not weaken them. Airbus has a key role to play here. It needs to shut up and step up. 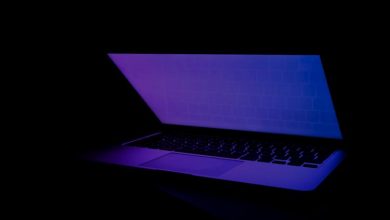 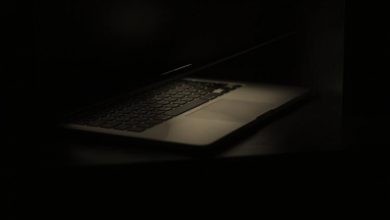 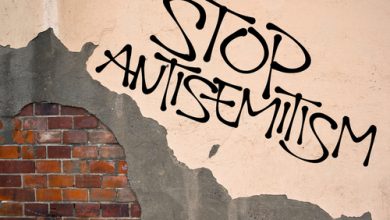 Cindy Grosz: Are We Using The Phrase anti-Semitic Correctly?