The Brave Prince is a Remote Access Trojan(RAT) that was first observed in the wild in December 2017. It contains similar code and behavior to the Gold Dragon malware, and was seen along with Gold Dragon and RunningRAT in operations surrounding the 2018 Pyeongchang Winter Olympics. Brave Prince affects the following operating the Windows operating system and is capable of collecting hard drive content and system configuration information, gathers network configuration information as well as the ARP cache, terminates antimalware processes, and gathers file and directory information from the victim's machine.

Brave Prince may attempt to gather information about running processes, installed software, and network configuration on a system. The adversary may use this information to determine whether or not to fully infect the target and/or attempt specific actions. Brave Prince may also modify and/or disable security tools to avoid detection.

Kimsuky is a North Korea-based cyber espionage group that has been active since at least 2012. The group has targeted entities and individuals in South Korea, the United States, Russia, Europe, and the UN in order to collect intelligence on issues related to the Korean peninsula, nuclear policy, and sanctions 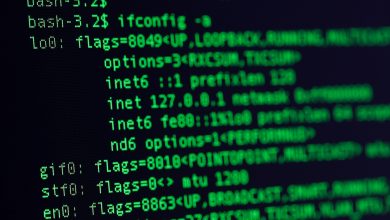 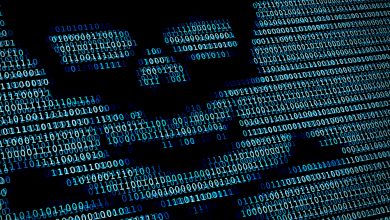 H1N1 Malware Report: What is H1N1 and How Does it Work? 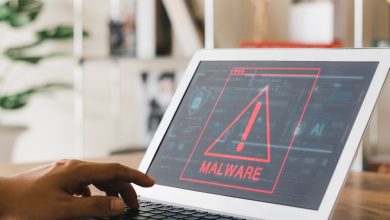 Doki Malware Report: What is Doki and How Does it Work?