Last week, The New York City Department of Education released data of the results of the 2022 state tests and there were no surprises. The information of the lack of academic success in our public schools hasn’t changed from pre-COVID exams. Four conclusions include:

I’m not surprised. Why are you? I’ve told you for years as a whistleblower what goes on in public schools.  Everyday, too many teachers, administrators and staff members turn a blind eye to contractual obligations of reporting safety violations, social promoting knowing a child is not achieving academic success and not mandated reporting to authorities of possible neglect and/or abuse. Students with individual education plans are not receiving the required services. The parents and teachers who try to expose these problems are met with harassment and abuse. The results in New York seem to be similar to schools nationwide.

Here is the problem. Teacher's unions and politicians who work with the teachers unions, especially during the past four decades or when President Jimmy Carter added the Department of Education to the federal government, have made education a political chess game. Education is a nonpartisan process that needs bipartisan support.

Randi Weingarten has redefined the word choice. Choice includes everything. School choice means quality education in a private and public school environment, not choosing private over public learning. It means jobs for teachers, not a smaller workforce. By redefining school choice, propaganda brought fear to those who alternated to public schools and that affected too many personal incomes and retirement benefits.

Those fears contributed to years of a lack of viable lessons to achieve test scores and jobs based on merit, not skin color or gender choice.

The victory of Governor Glenn Youngkin in Virginia was a fluke. On November 8th, education should be the number one issue uniting all registered voters, but it isn’t. It’s our tax dollar money and the most obvious issue directly involving the future of our children.

Why Are Republicans Losing?

Republicans are losing because candidates sound like actors reading a script very similar to many conservative opinion hosts and columnists.

These are great points, but they actually do nothing. Republican candidates need to actually pre write legislation to protect educators, parents and students who actually share evidence and documentation to oversee curriculum, secure school buildings and environments and protect whistleblowers like myself.

The RNC, every Superpac, and nonprofit organization needs to flood social media and major television stations with commercials and pay for mailings just as candidates have to pay for during campaigns.

Imagine if republican candidates met with parents who are frustrated registered Independents and Democrats and worked pre-election with them for progress. Imagine tying education concerns to other issues like the economy, alarming crime and safety concerns and international relations. Imagine fixing our job employment opportunities by actually starting trade schools we hear about but never see.

Once again, President Donald Trump was right. While on the campaign trail, he was the first national candidate ever to include on his agenda the diminishing or even elimination of the power of the Department of Education. Unfortunately, Trump’s choice of Secretary Betsy DeVos was a disaster, and we have a stronger department today.

Students understand their disadvantages. They are limited to their power. Parents and many educators know the limits of their power or the consequences they will face if they speak up.

Republican candidates - SPEAK UP TOGETHER AND NOW. Reach out to people like me who understand that education is a nonpartisan issue that needs bipartisan support. They aren’t getting it from current elected officials and that should be reflected at the polls in November if we fight as if it’s now or never. It is the most important election of our lifetime. Do your assignment diligently and it will pay off.

AJ Rice: Those African Kings Owe Me Some Paper 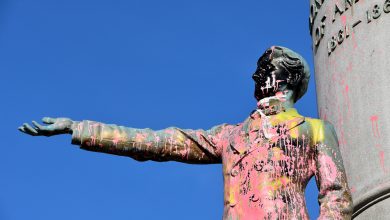 AJ Rice: Those African Kings Owe Me Some Paper 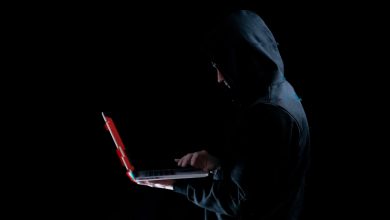 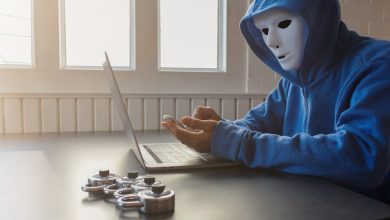 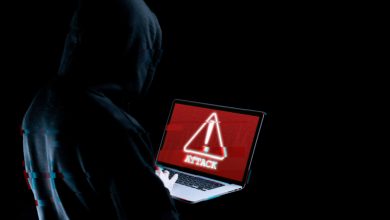