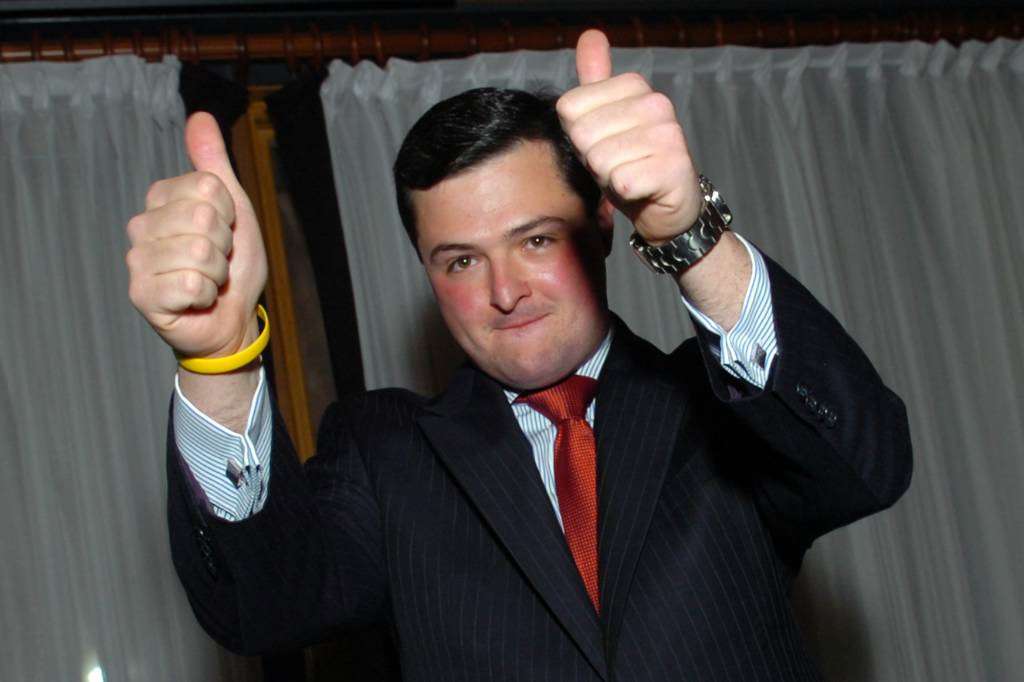 The Northeastern US has been a liberal stronghold for many decades. Although states like New Jersey and Massachusetts have both elected Republican governors in their recent history, taxes and big government are still firmly the order of the day in both.

The State of Connecticut offers the promise of a "Red Wave" this coming November as the increasingly Unpopular Governor, Dannel Malloy, will not be seeking reelection, and a bit further back in the states history was a rich tradition of Republicanism.

This weekend at Foxwoods Resort and Casino, Regional Delegates from around CT came together in support of their preferred primary candidates in an effort to whittle down the choices for Governor and US Senator, among other positions.

Reactionary Times had the opportunity to speak with CT GOP Chairman JR Romano and the very conservative State Representative Rob Sampson. Here are their takes on the future of the State and of the Country:

The results of the convention were as follows via www.reclaimct.com:

Attorney Susan Hatfield won the party’s endorsement for attorney general. John Shaban qualified for a primary, and will compete.

Matt Corey won the party’s nomination for U.S. Senate. It’s unclear if Dominic Rapini will challenge in a primary.

Is the Conviction of Jason Branum Another Example of Intelligence Community Abuse?