The President's attorney has heard enough to know something fishy has occurred within the Mueller probe.

His interview with Hill.TV contained the bombshell accusation.

Strzok and Page were involved in investigating any possible ties between the Trump Campaign and Russia beginning in 2016.

Best of 2018: Will The National League Adopt the DH? 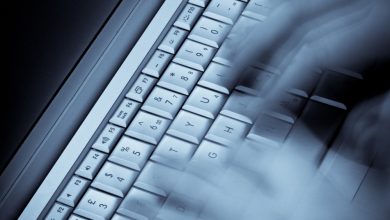 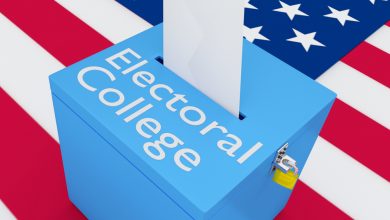 Electoral College vs. Popular Vote: What is the Difference?