Due to our new “normal” of social media interaction, it seems people think they have the authority and the audacity to speak out even on topics they know nothing about. This can do more harm than you might think.

Day after day, we witness the opinions of others and are forced to listen to mainstream media propaganda that’s on the air to simply push us where they want us to go.

But these scare tactics are killing people and causing great harm to individuals who are dealing with the growing disorder known simply as depression.

According to an article in Voice of America, “a surge in teen suicide  attempts and other mental health crises prompted Children's Hospital Colorado to declare a state of emergency...”

The hospital took this action when it had more patients than it had beds for suicidal kids during the covid shutdown.

With those numbers, chances are, you will encounter someone during the course of your day who is suffering from an illness they wish they could make disappear.

But it's not just covid that is causing major issues among the depressed community. It's the conversation and the comments that come from the people we love.

First of all, if we were just able to “get over it,” don't you think we would? And I will suggest, among those who have an active prayer life, those dealing with depression are already praying 10x more than the average church attendee.

People who are dealing with any type of mental illness are already fighting a battle. Now add the constant fear tactics of the mainstream media and the steps our nation’s leaders are taking to force a vaccination on us that may interact with the medications we are already using to stay alive.

During this critical time, let’s not forget those who were already in a  scary battle before covid hit our country. And if you don't have anything to say that is encouraging, then just don't say anything at all.

This message is for family members, employers, co-workers, and upper managers.

And the sad statement is that we have to include local church pastors.

More and more people are revealing how their local church service can be the most painful time of the week due to church leaders not knowing how to approach depression.

So instead of getting help, those dealing with depression are getting overly spiritual comments that are demeaning to someone who is simply trying to live another day.

Telling a depressed person that they are not acting as a good Christian simply because they have this battle is both unfair and untrue.

If you are not going to say the same thing to the person dying from cancer due to their overuse of tobacco products then why do you think it is fair to say that to a depressed person?

The best thing we can learn from everything this country has gone through since 2020 is that we need to encourage one another instead of tearing each other down.

Not knowing what to say is really okay. If you don’t know what to say, saying nothing is fine. Being there matters.

Just try understanding the person who is battling a mental illness before you take it upon yourself to push them down even further. 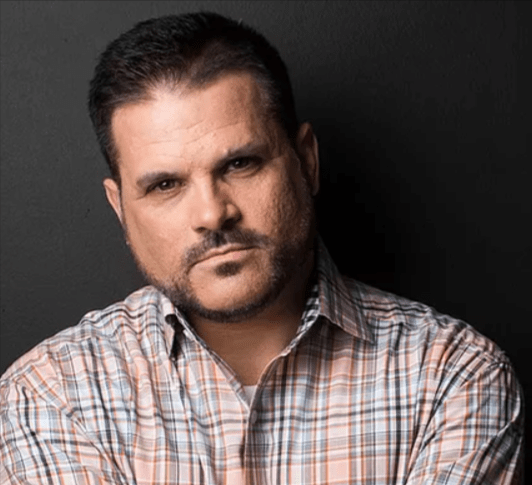 Mickey Bell is the author of “Reverse The Course of Depression”, a step-by-step guide in handling the emotions that come with the disease. He is a full-time comedian who travels the world using the gift of laughter to help battle the mental illness epidemic. He uses his own experience of fighting to live to help others win in their struggles.

How to Remove Januslocker Ransomware 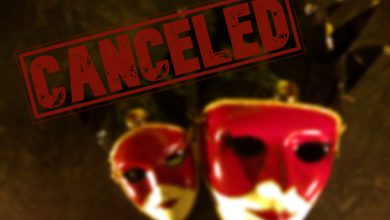 Ed Brodow: Cancel Culture and The Democratic Party — Shades of the Spanish Inquisition 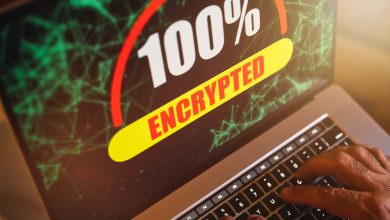 How to Remove Trust Ransomware 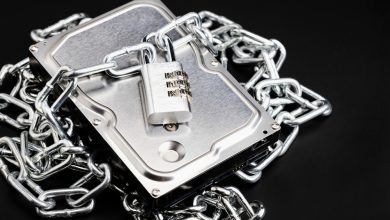 How to Remove Army Ransomware 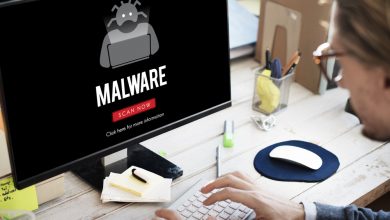 How to Remove Xloader Malware