Congress has been busy lately, to say the least. They recently passed a $1.4 trillion budget deal that includes some major changes to retirement plans. These changes are intended to make it easier to save money for retirement and tap into retirement savings early in the event of an emergency.

One aspect of the legislation is the Secure Act. The “Setting Every Community Up For Retirement Enhancement” law, which is supported by both Republicans and Democrats, includes extra provisions to make it easier for people to save for retirement using their own savings.

“With Americans delaying retirement and increasingly working part-time, these changes will allow workers to continue to save. While we must do more to ensure financial security for older Americans, the passage of this bill is an important step.”

One such provision of the bill allows for parents to withdraw up to $5,000 from their 401(k) or another workplace retirement plan for each child without being hit by the 10% additional tax for early retirement plan distributions. While they can withdraw the money without that tax, they will still have to pay the regular income tax on their withdrawal, which must be done within a year of the birth or adoption of the child in question. Parents can then put the money back into the account later on if able.

There are many reasons that people fail to save for their retirement. One of the biggest is that they are barely able to cope with expenses – such as raising a child – as it is. They can’t afford the extra money for retirement savings. They also don’t want to deal with the penalties and restrictions on withdrawing that money if they need it early.

Some Concerns Regarding the New Bill

Aaron Szapiro, the director of policy research for Morningstar, understands the financial burdens of raising a family but is still concerned about being able to withdraw money that should be used for retirement. Workers already have access to the hardship withdrawal exception, whereupon they are allowed to use a portion of their retirement savings for certain financial emergencies such as avoiding eviction. It’s also possible to use retirement savings to pay for college tuition or buy a house.

If you wish to take out a hardship withdrawal, then please keep in mind that there is a 10% early withdrawal penalty for those under 59 ½. Non-Roth retirement withdrawals are also subject to federal income tax and, in some states, state income tax.

The Secure Act also allows for those saving in a 528 college savings plan to use up to $10,000 of their savings to pay off their student loans.

Sean Noble: Is Google Becoming as Authoritarian as China? 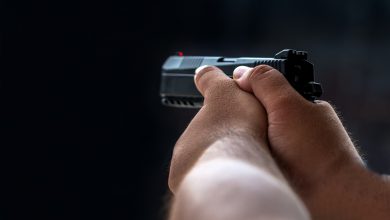 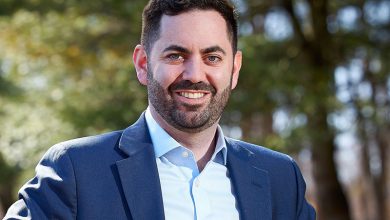