Re: Resolution in Support of Repealing the Jones Act

We understand that the Board of Directors of the American Legislative Exchange Council (“ALEC”) is planning to vote on a resolution next week that supports the repeal of the Jones Act, a law that provides that American-built, American-crewed, American-owned and American flagged ships provide transportation between two points in the United States.

We are writing to you the undersigned groups and the millions of Americans who we represent. We strongly oppose the adoption of this model resolution. The Jones Act is an important law for U.S. national security, and the adoption of this model resolution would undermine U.S. security and homeland security at a crucial time when we face perhaps the greatest threat to our nation in generations.

We the undersigned believe in many of the same principles that ALEC supports: individual freedom, limited government, and the free market. One of our core beliefs is that the most basic obligation of the federal government is to defend the United States against attack through a strong military. That is why we support the Jones Act. This resolution does not take into account the importance of the Jones Act to national security, and it instead focuses on the so-called “protectionist” aspects of the law.

Even Adam Smith, the father of free trade, recognized that certain “protectionist” laws were critical for national security reasons, and even highlighted shipping laws akin to the Jones Act as the rare exception to his general beliefs about free trade. Now is precisely the wrong time to outsource essential American industries, especially with China waiting in the wings to exploit.

The Jones Act is the quintessential America First law. The Department of Defense and the U.S. Navy rely on the American commercial maritime industry for military sealift support, particularly when it comes to having access to a ready pool of American mariners in time of conflict. A strong commercial maritime industry—shipyards, mariners, and vessel operators—is critically important, and that is why military leaders have consistently spoken about the importance of the Jones Act and related laws. It is also not difficult to see what would happen if there was no Jones Act, and foreign countries were able to take over U.S. shipbuilding and operations within U.S. borders.

COVID-19 has shown how dangerous it can be to depend on China (one of the largest, if not the largest, commercial shipbuilding presences in the world) for our basic needs. The Jones Act ensures that the day does not come when we are dependent on other countries for our basic defense and supply.

We encourage you to vote against adoption of this model legislation. China’s maritime ambitions cannot be overstated, and the maintenance of a strong U.S. domestic fleet should be a particularly important priority for the United States. 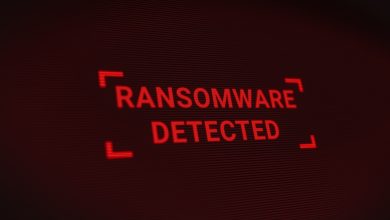 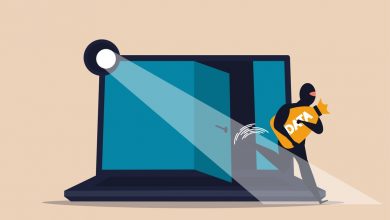 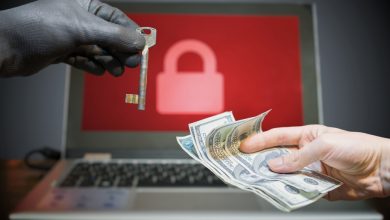 What is DIKE Ransomware? 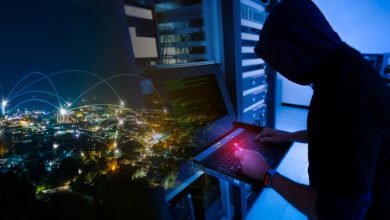