Octopus is a Windows Trojan that has been used by Nomadic octopus to target government organizations in Central Asia since at least 2014. The Trojan can capture screenshots of the victim's machine, collect the username from the victim's machine, and upload stolen files and data from a victim's machine over its C2 channel. Octopus has also exfiltrated data to file sharing sites and relied upon users clicking on a malicious attachment delivered through spearphishing.

Octopus may use a variety of techniques to collect information and exfiltrate data from a target system. These include taking screenshots, encoding data, stealing data, and using cloud storage services. Octopus may also transfer tools or other files from an external system into a compromised environment.Octopus may conduct various forms of discovery in order to gather information about the target system and network. This information may be used to determine how to best infect the system and evade detection. Octopus may also stage collected data in a central location prior to exfiltration. 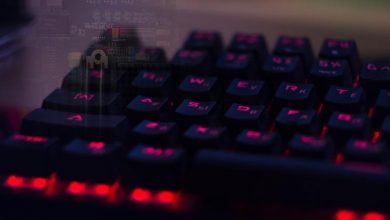 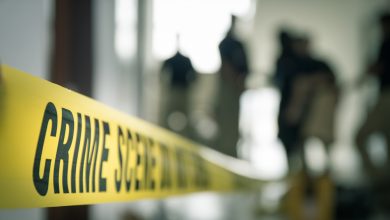 Jul 5, 2022 2:12 PM
Check Also
Close
Popular
Follow Us
Cybersecurity
Recent Tech News
Facebook Twitter
Back to top button
Reactionarytimes.com uses cookies to provide you with a better browsing experience and analyze how users navigate and utilize the Site. By using this Site or clicking on "OK", you consent to the use of cookies.