Chinese virologist published an exclusive paper that she claims proves COVID-19 was made in a lab. According to Dr Li Meng-Yan, the virus could be "conveniently created" and China’s communist regime has tried to cover up the outbreak.

Was COVID-19 Created in a Lab? One Doctor is Saying Yes

Dr. Yan was asked to investigate the new "SARS-like" virus in Wuhan while she worked at Hong Kong's School of Public Health, however, they told her she would "be disappeared" if she spoke out on the results.

After flying to the US, the virologist together with three other doctors published a scientific paper claiming that Covid-19 was made in a laboratory in the Wuhan Institute of Virology.

The report states that "SARS-CoV-2 shows biological characteristics that are inconsistent with a naturally occurring, zoonotic virus."

By now, about 19,993,000 people worldwide have been infected with coronavirus and the number keeps growing.

Since the very beginning, doctors and journalists have tried to warn people about the virus, however, their equipment was confiscated.

Earlier Chinese reports claimed that the COVID-19 origin was a "spillover event," whereby the virus jumped from animal to human within a wet market in the Chinese city of Wuhan. However, according to Dr. Yan, "The natural origin theory, although widely accepted, lacks substantial support.”

The virologist added that “SARS-CoV-2 shows biological characteristics that are inconsistent with a naturally occurring, zoonotic virus."

Dr. Yan’s report is named: "Unusual Features of the SARS-CoV-2 Genome Suggesting Sophisticated Laboratory Modification Rather Than Natural Evolution and Delineation of Its Probable Synthetic Route."

Dr. Yan said that her team’s scientific findings were suppressed and the researchers were told they “will get in trouble and we'll be disappeared."

Fearing for her life, she fled to the United States. 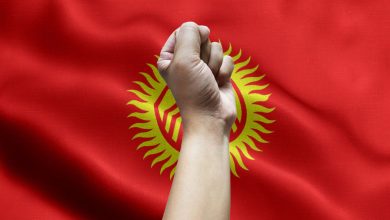 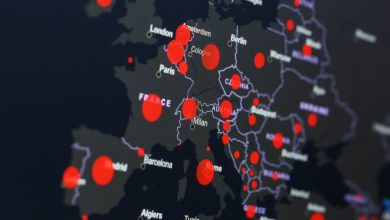