Don Jans discusses #MarxistsTakeOverofDemocraticParty Don is an expert on Marxism and communist history And he joins Pastor Greg to discuss the continued ways in which the radical progressives are taking over the Democratic Party.

Wayne Peters and Peter Salemi are back to discuss the attack on Christianity, free speech and the connection between Trudeau and Jeffrey Epstein and child sex slave trafficking.

Dan Perkins: Is Hillary Positioning Herself as the Savior of the Democratic Party?

Julio Rivera: Donald Trump is NOT a Racist/Politics as Usual for Sleazy Dems 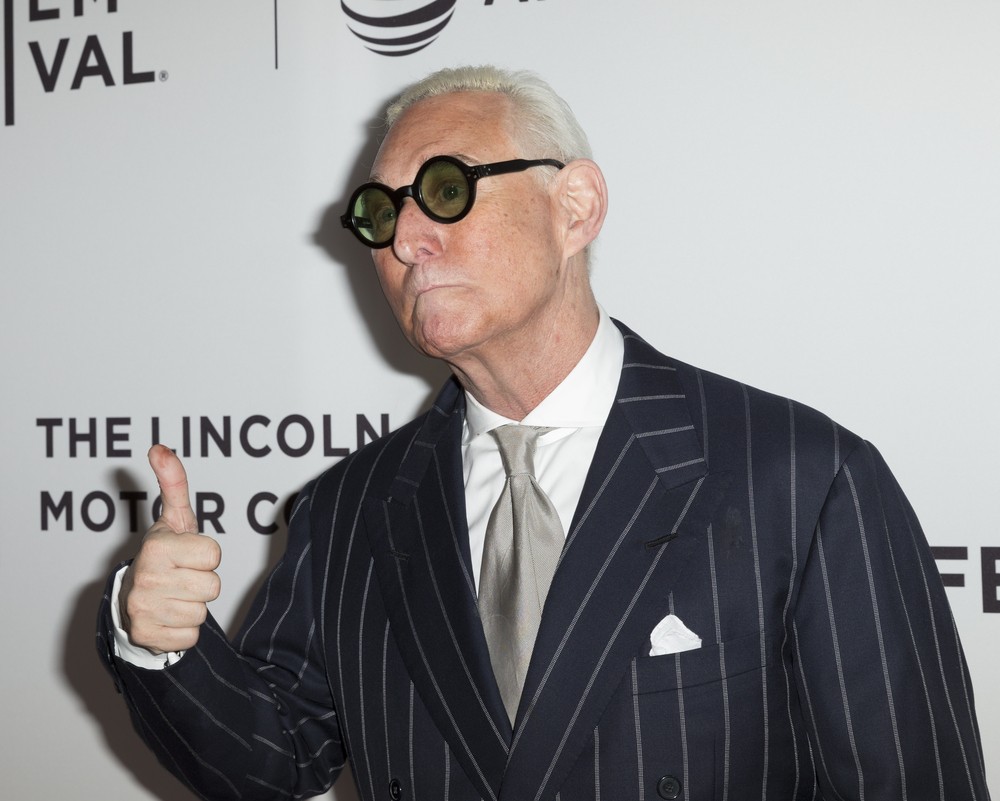 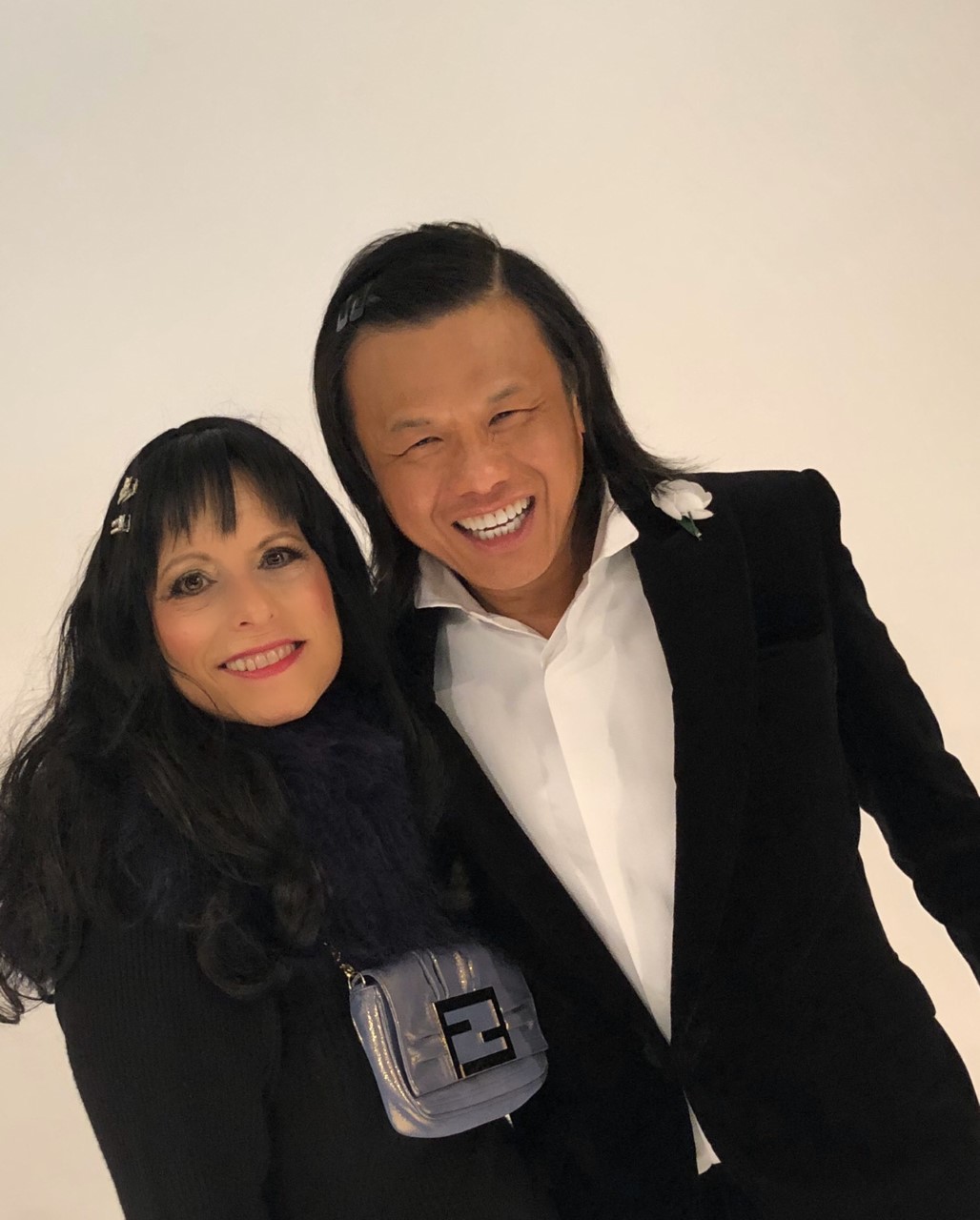