The response to my recent education discrimination articles was so overwhelming that I had to share more from you, my followers, plus update you on the proposed California curriculum, which is openly anti-Semitic and anti-Israel.

Letter 1: Addresses the fear so many teachers, especially Jewish ones, face everyday working in public schools. They are also intimidated and afraid to speak up.

Just wanted to thank you for writing your article. I have been teaching for 17 years in the South Bronx and my wife 13 years. Both Jewish and both Trump supporters who cannot stand the constant liberal teachers telling students Trump is racist etc.

We were livid with the UFT when we learned about how pathetic the maternity leave is. If you are married in the DOE you split the 6 weeks because they consider us as one. Meanwhile we both pay 1,500 a year for dues, a joke! I have 95 days in my CAR couldn’t even use that to give to my wife and I only had 9 days off for paternity because of a ridiculous loop hole.

Once my school closes in next 1-2 years I am very worried about being hired.

Letter 2: Another Jewish teacher thrown into the “rubber room” after years of successful teaching. His UFT attorney (teacher’s union) told him the following:

He also told me that these principals from the Leadership Academy are known.... she (principal) and her lawyer put false closing to the case. Ironically, she was exposed by the very people she used to make all these falsified documents of allegations, witnesses, evaluation, etc.

Right after, another Jewish teacher who was forced on 3020a a third time, with the goal as they said, to “finish with the teacher.”

Letter 3: A Jewish retiree from another government union related his tale:

This is similar to my own experiences working for NYCHA but it seems things are just getting worse and will probably continue to do so in the political climate you live in, as well as the changing demographics in the US, where Whites are fast becoming the minority.

In Pirkei Avos it says "Who is wise-he who can see what the future foretells and acts accordingly".

What is going on in our unions? Unions were created mostly by Jews, for Jews, as a demand from the public after the famous Triangle Shirtwaist Factory fire in New York City on March 25, 1911. It was the deadliest industrial disaster in the history of the city, and one of the deadliest in U.S. history. The fire caused the deaths of 146 garment workers who died from the fire, smoke inhalation, or falling or jumping to their deaths. Most of the victims were recent Italian and Jewish immigrant women.

Today’s unions protect corruption, failure and incompetence in our schools and everyone pays for it, every educator, every taxpayer and every student - our future.

How did we come from helping Jews to hurting Jews? Protection means more than setting up safety regulations, although important. It means hiring and firing by merit, and not the religion one practices.

It’s because of the union’s powers and ties to Democratic-elected officials that they not only decide who teaches, but what is taught. That is scary:

A new curriculum in California public schools has been under fire by over 80 organizations for its bias. It has now been sent for revision.

California law requires the State Board of Education to adopt an Ethnic Studies Model Curriculum. The current draft curriculum is posted for public comment through August 15, 2019. (You can access the curriculum here.) After the public comment period closes, the Instructional Quality Commission will review the model curriculum and all public comments, and recommend revisions. In the new curriculum in question,

In New York, I have well documented the remarks from the antisemitic schools' Chancellor and the influence of Linda Sarsour in the New York City Department Of Education, with the approval of both Mayor Bill DeBlasio and the United Federation Of Teachers.

Educators, Parents and Student should support President Trump. He supports school choice. He is a businessman who understands that when a business fails, changes must be made.

Stop paying in each paycheck the part that allows the union to endorse candidates against President Trump.

See a problem in your school, report it, BUT not to the union. Contact an organization like The Zionist Organization Of America, where they collect data and information, have attorneys on staff to question legalities of school procedures and curriculum and work with elected officials from both parties on local, state and federal levels to fight antisemitic, anti-Zionist words and actions in schools.

President Trump, as you save money in other areas in our national budget, make those corrupt educators that retire with full pensions rather than undergo disciplinary fines and actions return the monies and benefits earned.

Use that money to protect whistleblowers!! It would improve schools and save money. It would also help end opinion lessons and discrimination. Make examples of a few, and see how many people come forward to help improve our education system that wants to hurt groups like Jews, who benefit from a merit-based academic system.

In my capacity working within the various Trump re-election teams, I will try whatever I can to get this topic of discrimination against Jewish staff addressed.

Many minority leaders are fed up the the current status of the failures in the education system, especially in urban cities like Baltimore, New York, Los Angeles, Philadelphia and Chicago. We are working together.

Cindy Grosz is an Advisor for the National Diversity Coalition for Trump. She is also the Long Island Chair for Jews Choose Trump. She is also a committeewoman for The Exodus Movement’s Nassau County chapter. She has been acknowledged as the Jewish Patriot Award recipient from the Queens County GOP and has received multiple Aishes Chayil awards from Jewish Organizations. She is organizer of the Jewish Republican Voter Registration Drive. You can reach her at cindyscorners@gmail.com or on social media at @cindyscorners. 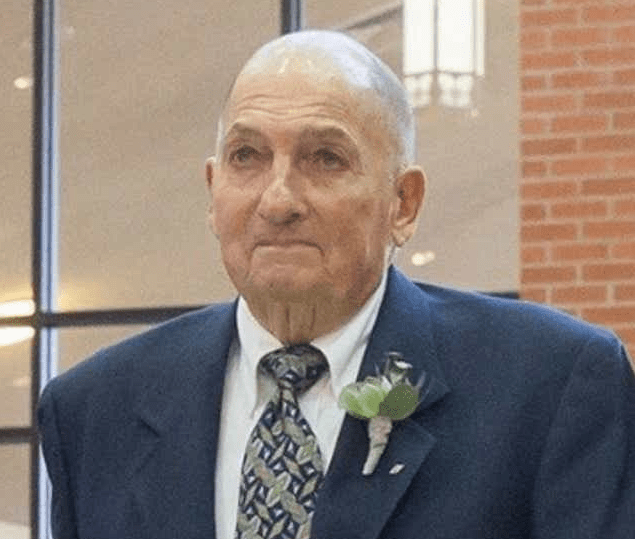 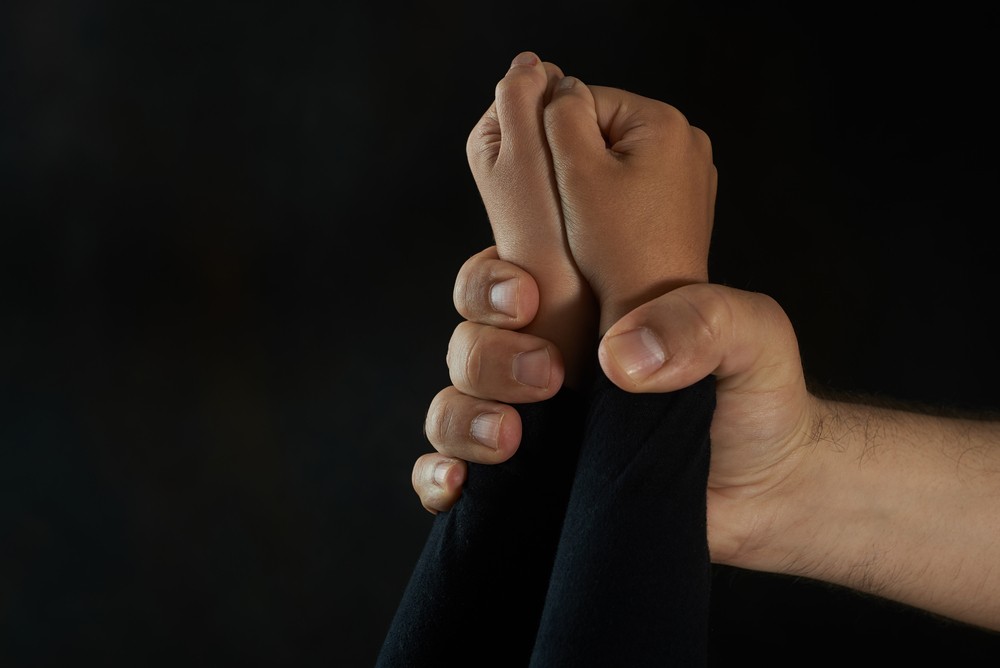