When asked to comment on Gebru’s dismissal, a Google spokesperson said the researcher had resigned herself.

Gebru is a prominent AI ethics researcher who has worked with company giants like Microsoft, Amazon, and IBM. A month before Gebru’s dismissal, her manager asked her to remove her name from the paper she wrote due to its “questionable content”.

On Wednesday, Timnit Gebru wrote about the incident on Twitter and gained full support from many AI researchers, including her colleagues from Google. On the following day, 200 more of the company’s employees sent an open letter urging Google to reveal the reason for Gebru’s dismissal and to confide “research integrity and academic freedom.”

On Thursday, the research head of Google Jeff Dean sent an email to the company researchers saying that Gebru was late with submitting her paper for internal review and it “didn’t meet our bar for publication,” suggesting that Google managers have also reacted negatively to her publication.

Gebru also suggests that another reason for her dismissal is her outspokenness about the lack of diversity in Google’s workforce. Gebru stated that the company has“been pleading for representation, but there are barely any Black people in Google Research, and, from what I see, none in leadership whatsoever." 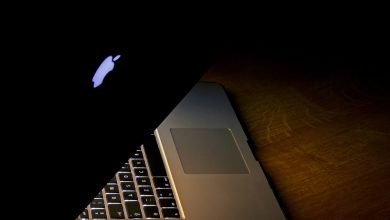 How To Use The Mac Task Manager Like a Pro 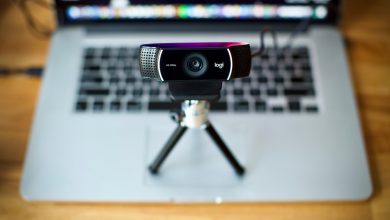 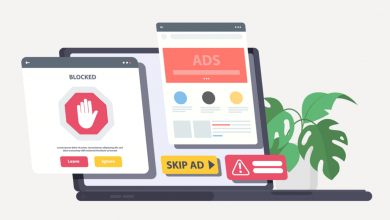 Use A Youtube Ad Blocker to Watch Videos in Peace