As of yet, the Hurricane Michael is the biggest Hurricane that has hit Florida Panhandle. This is because there is not been a Hurricane of such a large magnitude in this particular area. It was a category 4.

The death toll from this Hurricane rose to 39 by the 22nd of last month. The storm surge in a few areas as a result of this hurricane was 7.7 feet. Moreover, the surge damage was about $3 billion to $ 5 billion. At the same time, power loss was faced by about 1 million customers in total. Considering all of these losses, Hurricane Michael can easily be considered as the biggest hurricane in the area around Florida Panhandle. Overall, it ranks on the second number in terms of category as Hurricane Walaka and the Typhoon Yutu have been rated as category 5.

In comparison to the 2018 hurricane season, the year 2017 has faced higher losses in terms of life and financial losses. Hurricane Maria was one of the most devastating storms of the year which occurred on the 18th September. It caused a total of $90 billion worth of damage. It was a storm of category 5 which was later downgraded to category 4. Yet, it resulted in about 4645 deaths in total with many people left chronically ill due to a lack of resources.

At the same time, Hurricane Irma turned out to be the most powerful storm recorded in the history of Atlantic hurricanes. It resulted in a loss of $50 billion in damage, costing the economy about $100 billion in total. Since this storm was of category 5, it caused widespread damage.

The Hurricane Harvey on the other hand, was a storm of category 4. It hit the vicinity of Texas on the 25th August 2017. The damage that it had cost was estimated to be around $180 billion. However, the final figure came down to $125 billion in total.

As far as the preparations of areas that are most likely to be hit by hurricanes go, there are a number of precautions that can be taken. These include:

Which Video Game Console Should You get Your Children This Holidays?

Kavanaugh Vs Kennedy: How Much Has the Supreme Court Really Changed 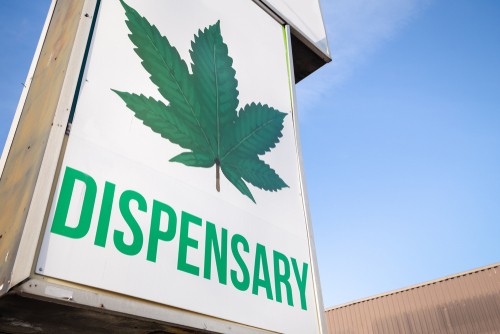 Will 2020 Be the Year of Marijuana Legalization?