With the rise of the social media, everyone is more connected to each other than ever in the history of the world. However, studies have shown that the more one relies on social media to get through the day, the greater the negative effect that it has on mental health.

At average, every American checks their phone more than about 25 times in a day. While there are plenty of benefits that social media platforms have, frequent use and reliance on these platforms for entertainment purposes can increase one’s sense of isolation. As a result of this, it results into an increasing feeling of unhappiness.

One of the major ways in which social media affects mental health of people, is by knocking their self-esteem off. For instance, consider the photo sharing applications that are quite popular among people nowadays. As a result of the filtered pictures that appear on the timeline all the time, with everyone seeming so perfect, a number of people get their self-esteem affected. Apart from that, people often feel low when they do not get the same level of response and validation as others on their timeline. After all, social media tends to bring out our deepest rooted insecurities.

Apart from that, it has been concluded that the usage of social media has limited the human connection of an average American to a great extent. After all, both of these things take quite a lot of energy and apparently, social media interactions seem to be far easier. This is especially true for people who find it difficult to be around real life people.

Apart from that, a link between excessive social media use and depression has also be found. Things like, cyberbullying, comparison, and seeking validation are very common on the internet. When people on the internet see the highlights of others’ lives, they tend to compare them with the worst aspect of their lives. Ultimately, they end up feeling underprivileged and not worthy of anything good. This way they set the first step towards depression without even realizing it. Hence, social media can cause depression.

There are plenty of benefits of taking a break from the social media, and these include the following:

How Social Media Changed the Way we do Politics

The 5 Most Expensive States to Live In 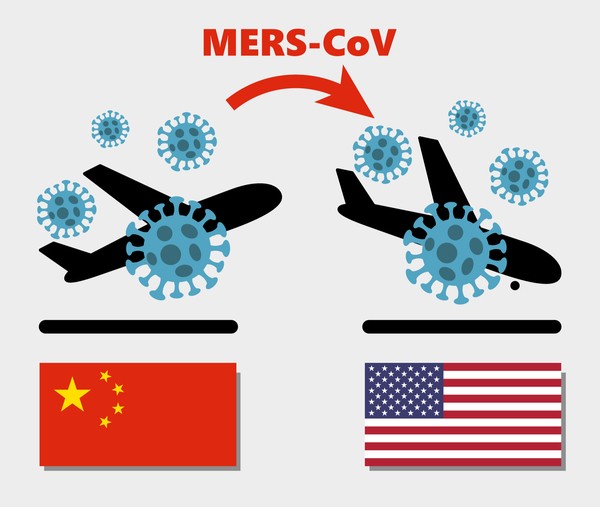 Arizona Resident Marks Fifth Case of Coronavirus in the Us