iPhone users who have updated their phones to iOS 14.5 can now customize Siri's voice in English. Apple also added a setup step that will allow new users to choose their preferred Siri voice rather than setting a default female voice.

If you wish to test the new voice options, update your iPhone or iPad to iOS 14.5 or iPadOS 14.5. In this article, we have prepared an easy step-by-step guide that will help you customize your voice assistant. Follow the instructions and let us know which voice option is your favorite.

How to Change Siri's Voice

NOTE: Mac users who have updated their devices to iOS 11.3 can also change the voice of their voice assistant: System Reverences→Siri.

What is the Restaurant Relief Program?

"Build Back Better?" Biden Employment Report Off by Over 700k New Jobs 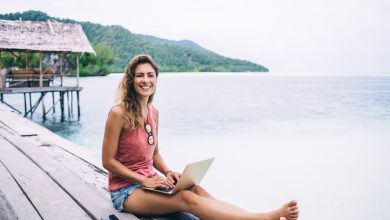