A woman from Texas jumped on a stolen car to save a $10,000 dog as a store worker clung to the car’s hood, trying to stop her.

The store employee, Alize James, told NBC affiliate KPRC of Houston that she was "hanging on for dear life."

James was working at Bully Kamp when a couple came to discuss the financing options for buying the expensive dog. However, when she moved away, the couple seized the puppy and ran away.

After the couple got into their car, the store worker tried to stop them, but the vehicle speeded up while she was onto the hood.

The video footage showed James clinging to the car’s hood until it stopped, and the male who got out of it pushed her away.

James said she was so scared that she could "barely hold on."

According to Harris County court records, a week ago, the police held in custody a 21-year-old woman who was accused of aggravated robbery with a deadly weapon.

The suspect is represented by a public defender, who has not commented on the issue.

The man involved in the crime is currently unknown. 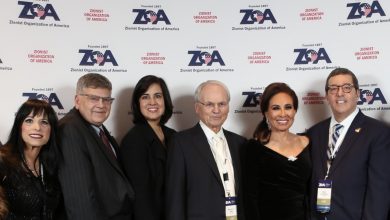 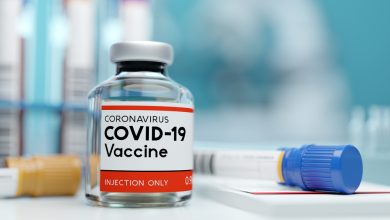 Fauci: US Set to Vaccinate 100 People a Day Against COVID-19 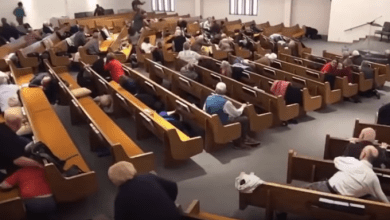