A Venezuelan fighter jet stalked a US Navy aircraft during a mission around the Caribbean Sea. US Southern Command (SOUTHCOM) stated that the Navy Aircraft was adhering to international law while conducting the mission and the resulting response from Venezuela was both unprofessional and dangerous.

The incident occurred on Friday when a Navy EP-3 Aries II surveillance aircraft was conducting a mission in international airspace over the Caribbean Sea. At some point during the mission, a Venezuelan Su-30 fighter jet began aggressively tailing the EP-3. The Venezuelan Jet proceeded to escort the Navy aircraft out of the area.

The defense minister of Venezuela, Vladimir Padrino Lopez, tweeted on Saturday claiming that the plane was violating Venezuelan airspace. SOUTHCOM countered with a tweet on Sunday stating the mission was “multi-nationally recognized and approved to be conducted in international airspace over the Caribbean Sea.”

In the last year, the Venezuelan Government under President Maduro has turned itself into an international pariah due to numerous human rights abuses and implementing fiscal policies that deteriorated an already weakened Venezuelan economy.

In other words, Venezuela is only a few steps away from becoming a failed state.  Instead of spending the country's already dwindling resources shadowing US aircraft, Maduro should relocate those efforts to feeding the Venezuelan people.

Perkins and Rassooli: Should President Trump Trust the Ayatollah?

Dan Wos: The Left Wants Control But They Can’t Get The Guns 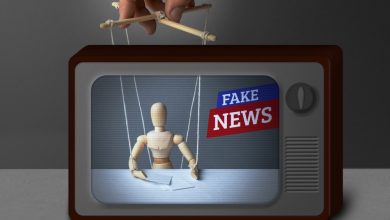 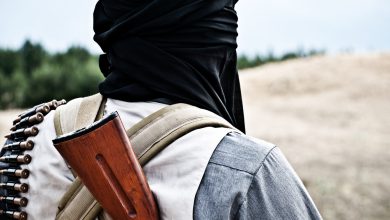 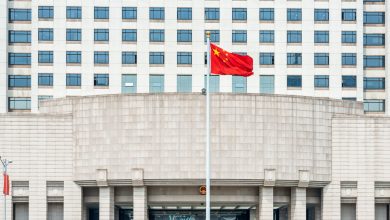 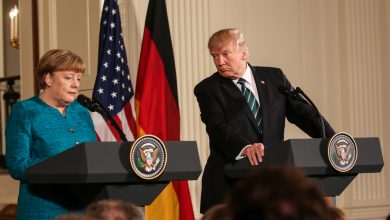