More_eggs is a JScript backdoor used by the Cobalt Group and FIN6. It has the ability to gather information on installed anti-malware programs, check for the presence of various antivirus tools, and download and launch additional payloads. It has been distributed via spearphishing emails containing a malicious link.

The More_eggs adversary may attempt to collect information about security software, configurations, and sensors installed on a system or in a cloud environment. This information may be used to shape follow-on behaviors, including whether or not the adversary fully infects the target and/or attempts specific actions. More_eggs may also use application layer protocols associated with web traffic to avoid detection and communicate with remote systems. Additionally, More_eggs may abuse various implementations of JavaScript for execution and may attempt to collect information about the operating system and hardware. Finally,

More_eggs may use utilities present on the system to hide artifacts of an intrusion from analysis.More_eggs may attempt to gather information about systems they have access to, including IP and MAC addresses, account names, and installed software. They may use this information to determine whether or not to fully infect a system and/or what specific actions to take. More_eggs may also send spearphishing emails with links to malware in an attempt to gain access to victim systems. Once inside a system, More_eggs may delete files to cover their tracks, check for Internet connectivity, and abuse the Windows command shell for execution. They may also create, acquire, or steal code signing materials to sign their malware or tools.

Fin6 is a cybercrime group that specializes stealing banking and credit card credentials to sell them in the black markert. 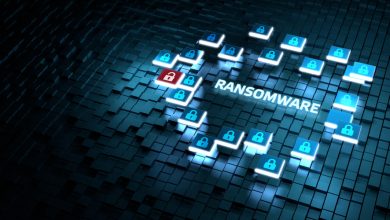