#SecondAmendment #EnforceCurrentLaws Richard Manning: Americans For Limited Government joins us to discuss the aftermath of this weekends terrible violence and where does the blame belong? The left wants to blame President Trump, FOX and Republicans. Who called for violence? Most recently a reporter for Playboy made disparaging remarks about Trump supporters. Maxine Waters has incited violence against Trump supporters, as has ANTIFA. It appears both of these shooters had left leaning ideologies. One, an Elizabeth Warren supporter and the other issuing a manifesto filled with hard core progressive fascist beliefs. No one is calling for the introduction of God back into schools again sadly.

#China Bart Marcois: Professional Diplomat weighs in on China and the policies of President Trump in not letting China bully us any longer. Will there be enough time to fight back? Can President Trump hold the line with a radical press and the Democratic Congress?

#CNNBias Gary S. Goldman: is the nationally recognized host of “Business, Politics, & Lifestyles” a weekly talk show airing on WCRN 830 in Metro Boston MA. Jeff Zuck owner of CNN has broken his own rules in support of Kamala Harris will he continue?

#DefendingCreationistThinking Russ Miller: CreationMinistries.org joins us to discuss why schools are banning the idea of creationism and what the outcome of sticking to Darwinism is having on our young people. 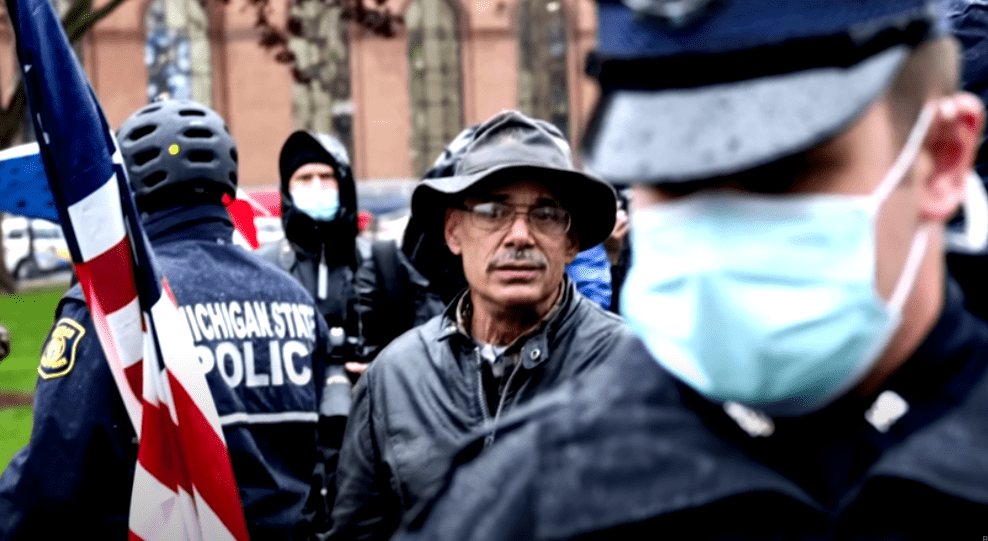 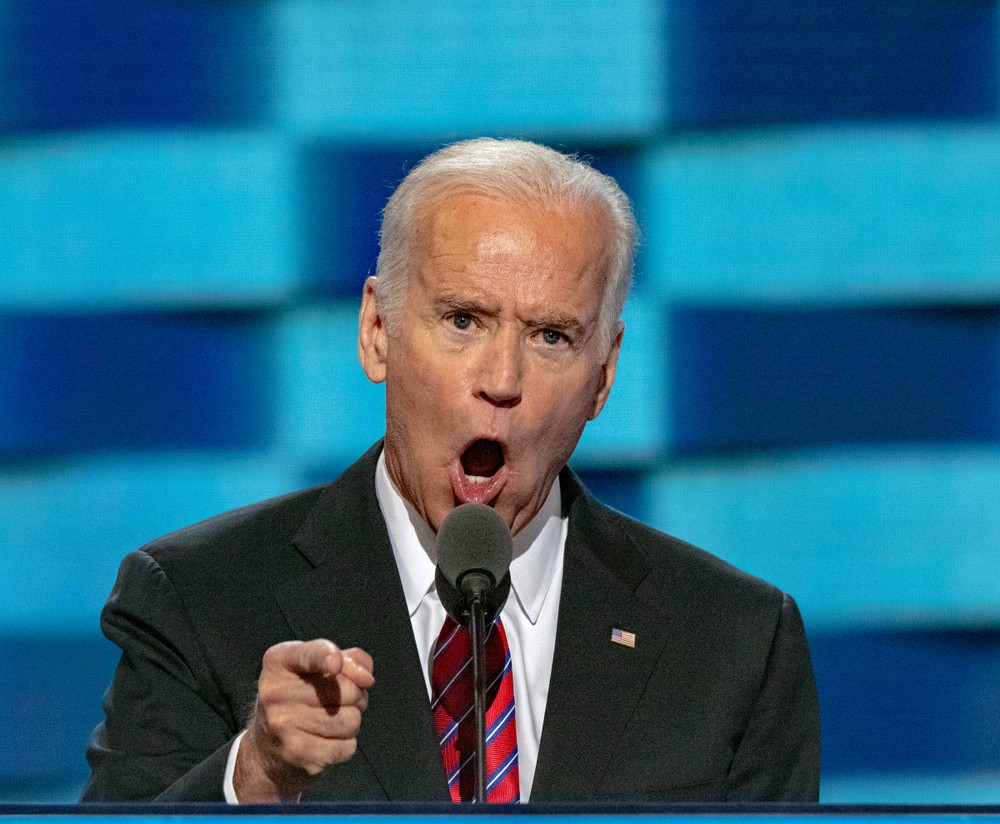 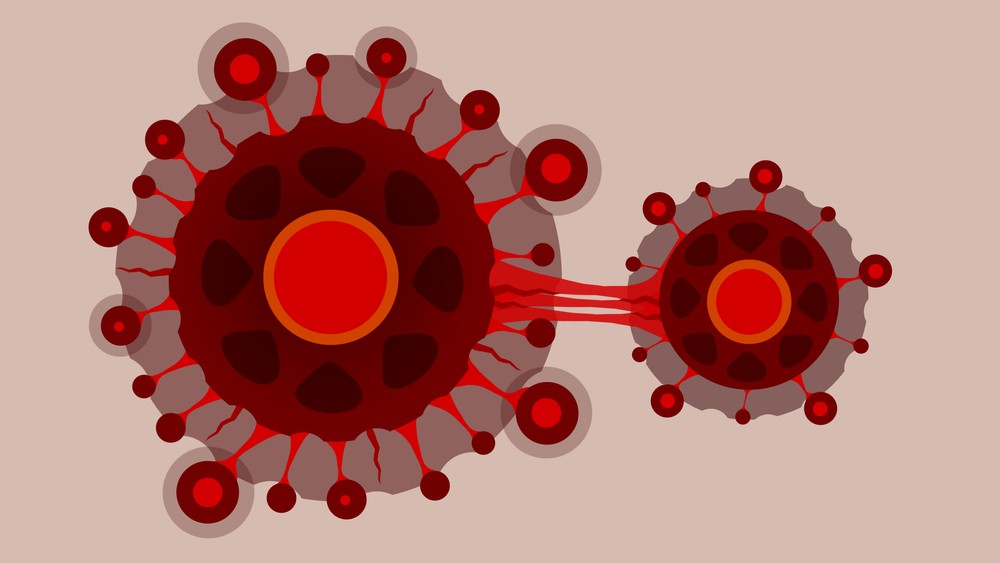