Today on @ChosenGenerationRadio Don Jans author Goodbye Constitution Freedom America discusses that the efforts to put on term limits will only empower the swamp and give the fourth branch power.

Richard Manning Americans for Limited Government discusses the declassification authority granted AG Barr, the no vote cast by Congressman Chip Roy, the continued efforts to impeach and the Pelosi versus Trump battle.

Grant Haber Expert on IED's discusses the use of IED's as the weapon of choice of Iran and their Proxies.

Graham: Dems 'worried about being exposed' 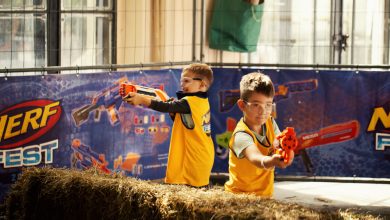 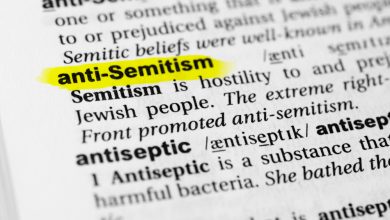 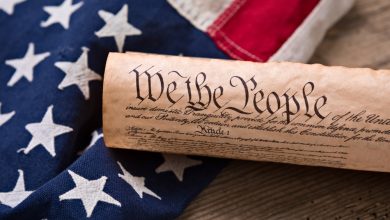 Dan Perkins: The President Must Preserve, Protect, and Defend the Constitution. 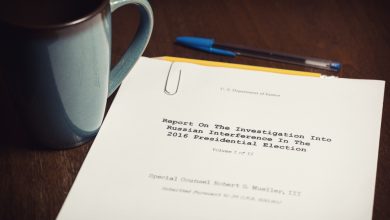