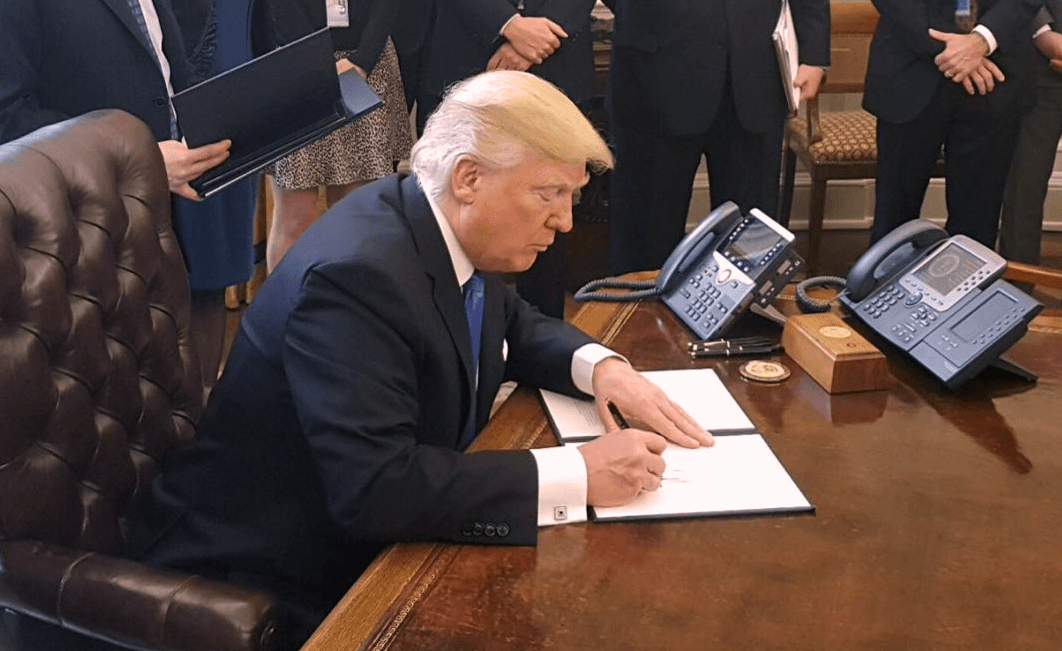 The left has spent the last week or so making as much noise as possible regarding the child separation/border crisis. Although debate regarding which side is truly to blame for the practice of separating children from parents has mostly resulted in inconclusive finger pointing, the one side that is truly to blame has been mostly absolved of responsibility.

The one side I speak of are the parents, who brazenly risk their lives and the lives of their children, in their attempts to illegally enter the United States.

Although the so-called "zero-tolerance" policy is associated with the Trump administration, it is not much different in practical application, from policies dating back to 1997.

The manufactured outrage and opportunistic imagery we have been force fed the past 7 days or so are being exploited by a compromised Democrat party in a mid-term election year. Make no mistake, President Trump has repeatedly asked for a bipartisan solution to our illegal immigration problem.

The president asked the dems for a DACA solution in early February as part of a hoped for, larger comprehensive immigration reform package. What did the Democrats do? They allowed DACA to expire.

The Democrats only care that popular opinion is firmly against Republicans on this issue despite the fact that they have fell asleep at the wheel on this issue.

What was it that former Obama Chief of Staff, and current Chicago Mayor Rahm Emanuel said about Crises. Oh, that right...