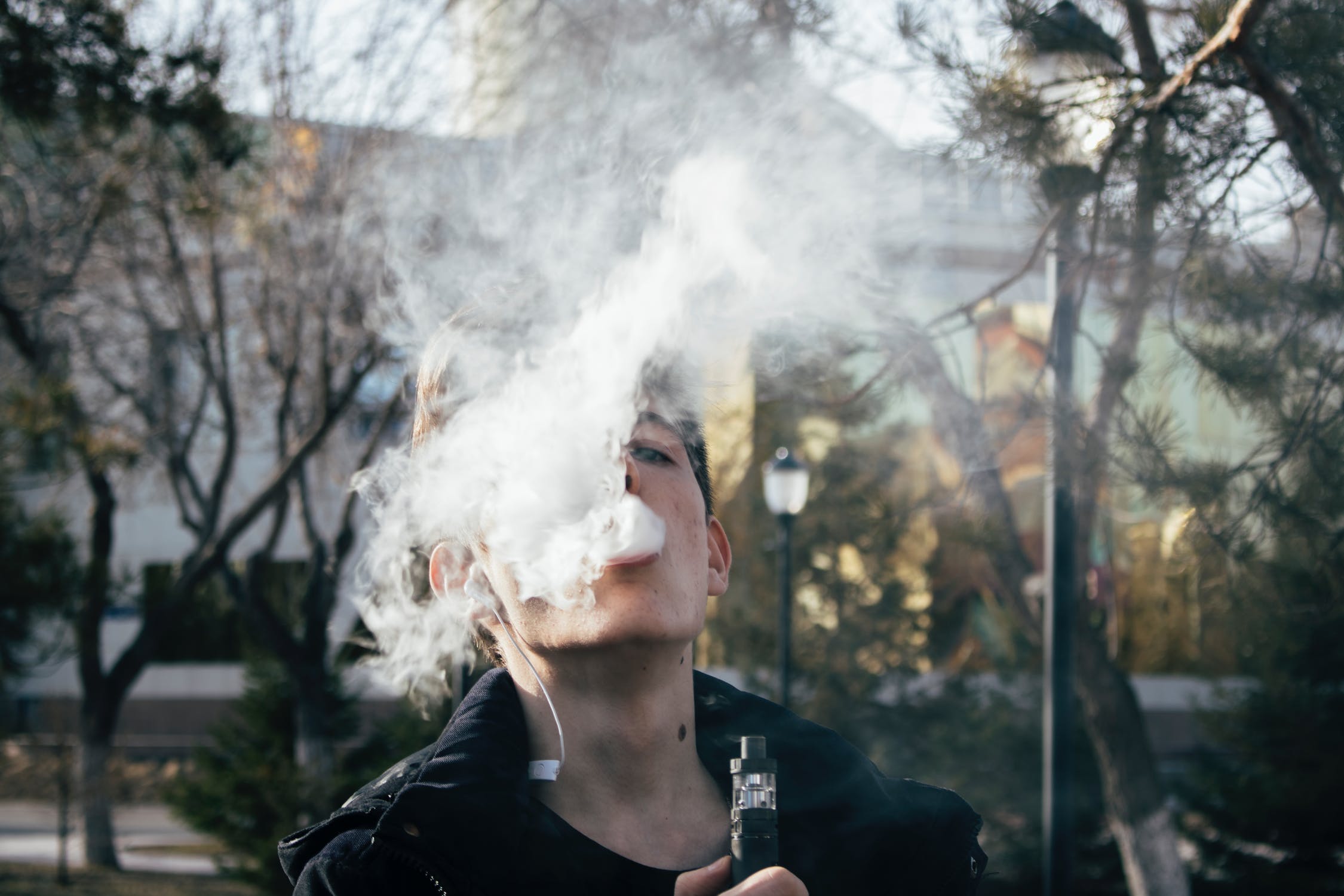 Cigarettes are very bad for one’s health. There is plenty of information that will back this fact up. We all know that smoking causes various types of cancer, and can also lead to infections and breathing problems. On top of that, smoking also has a deep link with heart diseases.

Recently however, not more than a decade ago, electronic cigarettes made their way into the market. Since then, they have been very popular among people, especially those who are trying to quit cigarettes.

Often at times, electronic cigarettes are marketed as the safer option ass compared to cigarettes. However, there is no study to back this fact up.

What are electronic cigarettes?

An electronic cigarette is a device that is operated via batteries. This device can emit vaporized nicotine in small doses or solutions that contain no nicotine. Smokers/users inhale these vapors, which provides a sensation similar to that of smoking cigarettes. A vape however, does not contain the cigarette smoke.

So we can be sure that it is certainly free from a range of toxic chemicals that are found in cigarette smoke. However, one question may arise in your mind, that do electronic cigarettes cause cancer?

Well, most people market them as the safe options. However, the truth is that we do not really know as of yet whether electronic cigarettes are safe or not. This is primarily because cancer related results and surveys take a very long time. Cigarettes have been around from decades. As a result of this, several studies with profound proofs have been conducted to establish the link between cigarette smoking and cancer. However, not enough study and research has been conducted regarding the effect of electronic cigarettes on one’s health and on the likelihood of developing cancer.

Now would this mean that electronic cigarettes are safe? The truth is that not necessarily.

However, they do have a number of benefits as compared to traditional cigarettes. These benefits include:

As a result of this, a big number of people have decided to switch to electronic cigarettes (also known as vaporizer or vape). Hence, electronic cigarettes have helped many people in quitting cigarette smoking which can be highly dangerous not only for the smoker, but also for those around him/her in the environment. 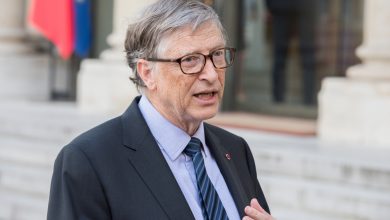