Resurfaced footage from more than a decade ago shows current Democratic presidential frontrunner Sen. Elizabeth Warren in a bit of a tough spot when it was discovered she had lied about the reason of her firing from a teaching position in the early ‘70s.

Warren had said “By the end of the first year, I was visibly pregnant, and the principal did what principal's did in those days. Wish me luck and hire someone else for the job,” last week, and previously made a Twitter post with similar claims:

“I got to live my dream of being a public school teacher. But by the end of my first school year, I was visibly pregnant. The principal said, ‘Good luck!’ and didn’t ask me back. But I got back up, and I fought back. That’s why I’m standing here today,” the tweet says.

Despite Warren’s claims that she was dismissed due to her pregnancy resulting in discrimination from the male principal, which date all the way back to 2014 in her autobiography “A Fighting Chance,” it seems like that wasn’t quite the case when old footage from the University of California at Berkeley in 2007 resurfaced with the information that she was not a discrimination victim, but was instead relieved of her position due to lack of proper educational credentials.

“I was married at nineteen and graduated from college after I’d married, and my first year post-graduation I worked in a public school system with the children with disabilities. I did that for a year, and then that summer I didn’t have the education courses, so I was on an emergency certificate, it was called.”

“I went back to graduate school and took a couple of courses in education and said, ‘I don’t think this is going to work out for me.’ I was pregnant with my first baby, so I had a baby and stayed home for a couple of years, and I was really casting about, thinking, ‘What am I going to do,” Warren said in her interview 12 years ago and is yet to comment on this re-exposed information.

Troop Pull Out: We Can “crush ISIS again” If They Threaten America 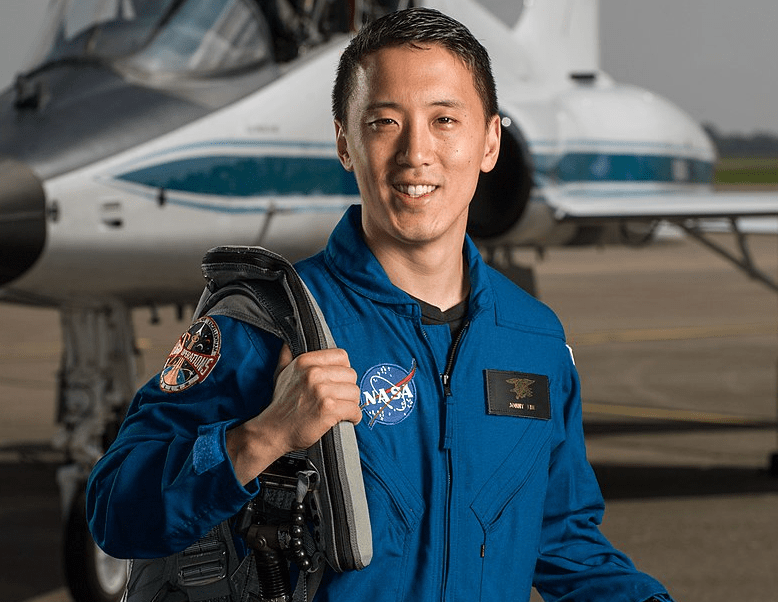 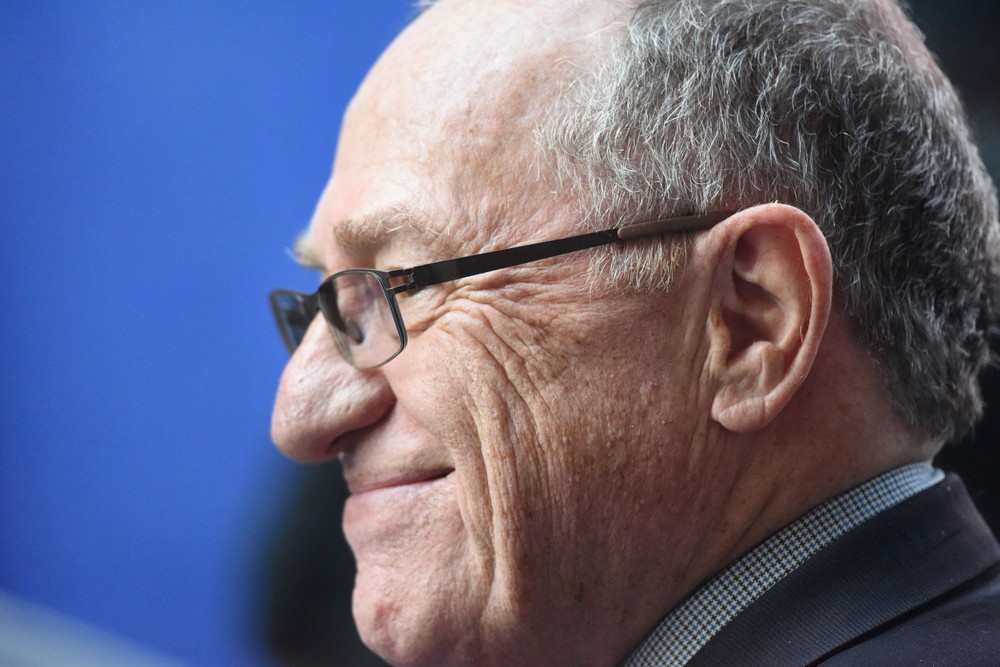