Airline company Lufthansa said that it will be cutting 22,000 jobs due to the low demand despite the coronavirus situation calming down around the globe. The carrier also expects to have roughly 100 fewer aircraft after the crisis.

Lufthansa Group has more than 135,000 employees worldwide, with roughly half of them being in Germany. The airline said that half of the job cuts would be in Germany, as it prepares to agree with the measures of unions by 22 June, hoping to minimize redundancies.

“The aim is to pave the way for the preservation of as many jobs as possible in the Lufthansa Group,” Lufthansa Spokeperson

The airline’s labor director Michael Niggemann said that without a “significant reduction in personnel costs during the crisis,” the company would miss its chance of a “better restart,” and would emerge from the pandemic “significantly weakened.”

Lufthansa also closed its budget airline Germanwings one month prior, in April. Other airlines are looking towards taking similar measures as all are in agreement that the return to former levels of demand will be long and slow.

US Protesters Continue Taking Down Confederate Statues Across the Country 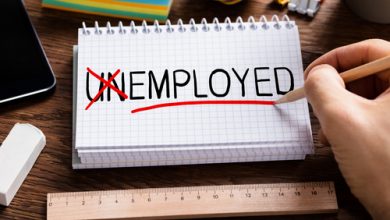 Dr. Michael Busler: Based on July Jobs Report No More Stimulus is Needed. 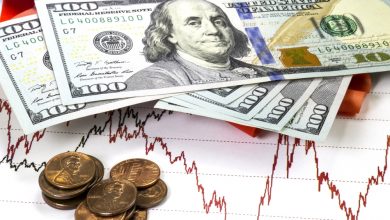 Dr. Michael Busler: GDP grows at a 6.5% annual rate in the second quarter. That’s good, but…