The United States military has issued a warning over “fraudulent” text messages received by people that claimed they were chosen to be drafted into the military.

A spokesperson for the US Army Recruiting Command (USAREC) – the organization that works on attracting recruits for the army, said that these fake messages had been sent to people across the country.

USAREC said they had received several calls and emails about the messages and that the messages were not associated with the army in any way.

“This isn’t anything we’re doing,” the spokesperson said. “This is fraudulent.”

According to the messages, the sender had attempted to contact the victim several times without any response.

The messages urged recipients to report to their nearest military branch ready for training. It claimed that the person would be “fined and sent to jail for a minimum 6 years” if they failed to reply to the message or report for the draft.

The United States military draft is initiated by the Selective Service Administration. Americans between the ages of 18 and 25 are required to register with the organization by law. The database of those individuals is compiled and used if Congress declares a military draft.

The Selective Service System issued a statement of their own saying that they were “conducting business as usual.” According to the statement, “In the event that a national emergency necessitates a draft, congress and the President would need to pass official legislation to authorize a draft.”

The text messages come after a United States airstrike killed Qassem Soleimani, the commander of the Iraqi Quds Force. The attack also claimed the life of the leader of the Shiite Iran-backed militia that attacked the US Embassy in Iraq. The entire string of events caused people to become worried that World War 3 was imminent, with people discussing the topic across social media.

There hasn’t been a military draft in the United States since the Vietnam War in the 70s. 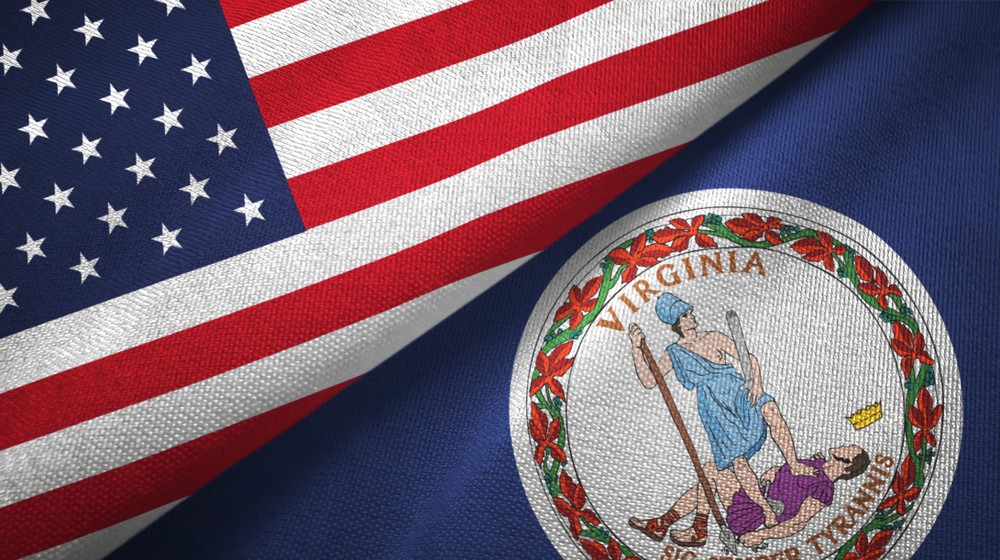