Founder and chief executive officer of Tudor Investment Corp., Paul Tudor Jones is betting on Bitcoin as a hedge for the coming inflation he sees from central bank money-printing, likening the situation to the 1970s, and Bitcoin’s role to the one gold played during that time.

Is Bitcoin a Good Bet?

Jones previously said that his Tudor BVI fund might hold as much as a low single-digit percentage of its assets in Bitcoin, but is now embracing the digital currency, which has largely been snubbed by the financial world.

Jones says that roughly $3.9 trillion of money, or 6.6% of the global economic output, has been printed since February, leaving even a “market veteran like myself speechless,” adding that the world will get to witness the “Great Monetary Inflation.”

Jones’ question was how to hedge – looking at options like gold, Treasuries, stocks, currencies, and commodities before finally settling for the Bitcoin option, after taking a look at the currency’s “growing role.”

Bitcoin has been rising after the recent mid-March low, and many believe that the currency could see a comeback similar to what happened in 2017 when Bitcoin peaked at almost $20,000. That’s also the time when Jones dealt wit the currency and doubled his money, now looking at the currency as a store of value, passing his test based on purchasing power, trustworthiness, liquidity, and portability.

Jones said that investors should be returning to Milton Friedman’s monetarist theories, as well as old- school indicators like the M2 money supply due to how different the post-pandemic recovery will be from the last financial crisis – mainly due to bank balance sheets being stronger and lent more aggressively by the Federal Reserve.

Julio Rivera: The Coronavirus Has Empowered Governments to Create a Police State 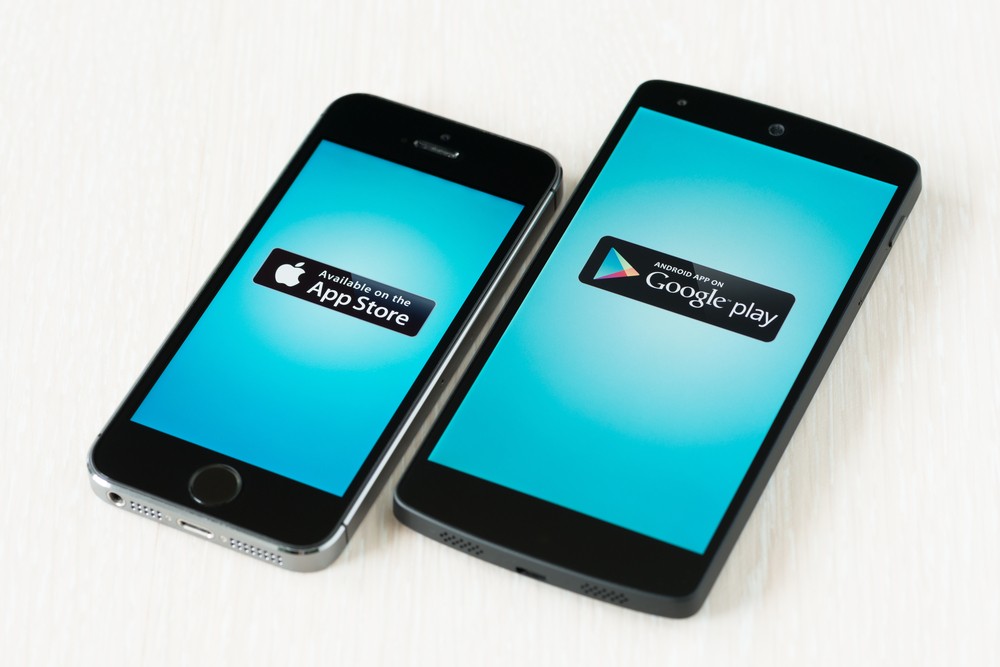