A Portland restaurant owner was stabbed by a customer who refused to pay his bill. According to the police statement, the suspect is listed as homeless, and the victim is currently recovering.

Habibi restaurant owner Leo Khoury was stabbed in the back by Moses Trujillo-Rodriguez, 23, last week. On Tuesday, the suspect was accused of second-degree assault and unlawful use of weapon charges and transferred into the Multnomah County Jail.

On Friday, Leo Khoury said his bandages were covering part of his back and left shoulder and he was “just start shaking if I see anybody walk inside the restaurant.”

The Lebanese restaurant in downtown Portland called the police around 7:30 pm. on Tuesday. When the cops reached the place, Trujillo-Rodriguez and several staffers were found in the bushes two blocks away from the eatery.

According to some witnesses, Trujillo-Rodriguez ordered food, finished eating, and got angry when he received the bill. Then, he started yelling and refused to leave the restaurant, forcing the owner to call 911 and stabbing him in the back.

A server at the eatery said that after Trujillo-Rodriguez stabbed Khoury, the suspect ran away, and some employees caught him.

"I know all the owners here tried to talk to the city about the homeless problem to try to find a solution, but nothing happened about it yet,” Leo Khoury stated. 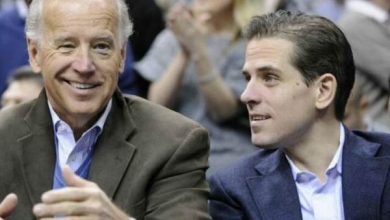 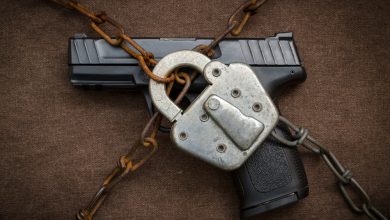