An appeal by a Texas teacher got her her teaching position back, after being fired over tweets to President Trump regarding “illegal students from Mexico” in her school.

Georgia Clark, an English teacher at Carter-Riverside High School in Fort Worth was fired in June after a series of tweets, that she believed were private messages sent to Trump, regarding “illegal students from Mexico,” saying the “school has been taken over by them.”

The woman said in another tweet that her attempts to “remove the illegals” were rejected by local and federal authorities, and school officials are not happy with the ruling, saying that the decision to let go of Clark was made in the “best interest” of all students.

Despite Texas Education Agency Commissioner Mike Morath’s ruling on Monday, he added that “while teachers retain free speech rights, these rights are not unlimited,” hinting that the English teacher should be careful about her choice of words in the future.

“This is all we are going to say right now as we have not yet had a chance to review and analyze the entire decision,” district spokeswoman Barbara Griffith told the New York Post, saying that Morath’s decision is just a technicality.

The fact remains that students who reside in the United States legally as having the quality of their education diluted by the influx of illegal immigration, particularly in a border states like Texas, California and Arizona.

Trump: Cartels to be Designated as Terror Organizations

Officials from US, Canada and Mexico Look to Finalize Trade Deal 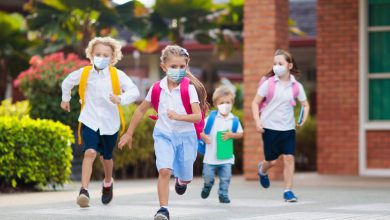 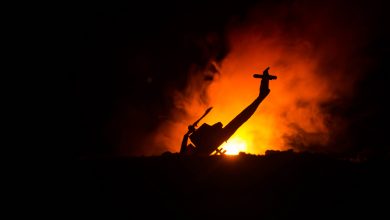