The sea that evolved into the ongoing Korea crisis was planted at the Yalta conference - February 1945. There, President Roosevelt included a political and secretive agreement to have Stalin declare war on Japan after surrender of Germany.

In six weeks FDR was dead, relations with Stalin deteriorated and the surrender of Germany followed.
Stalin here to control and dominate territory declared war on Japan. The Japanese in China, stripped of resources to fight the US were overwhelmed. Alarmed at the Soviet advance the US was desperate for a Japanese surrender to halt Soviet momentum.

Within days of Hiroshima bombing, the Soviets were at the thirty-eighth parallel in Korea while the US was south of the line. The author Gar Alperovitz believed the second A bomb over Nagasaki- only days later- was to halt the Soviets at all costs. The death toll was 40,000 civilians.

The plot thickens: little known to most, Japan refused to surrender unless the emperor was granted the condition of amnesty- allowing him to remain figure head of state. The US, granting this condition earlier, may have prevented use of nuclear weapons.

Five years later North Korea armed to the teeth by the Soviets invaded unarmed South Korea. Coming to their aid, the US alone lost 35,000 killed in action.

The quick use of atomic bombs after the July test indicated a rush for a Japanese surrender. At least one
publication by Garr Alperovitz claimed the bombing of Nagasaki, only days after Hiroshima, was meant
to halt Soviet advances by a quick Japanese surrender. If true, FDR’s fateful agreement with Stalin cost
the lives of 35,000 young Americans and countless wounded.

It may also have caused a similar loss of Japanese civilians incinerated in Nagasaki. FDR had served the nation  heroically. Unfortunately, his poor health may have created his fateful decision at Yalta. This a sad and powerful lesson for any nation that prides itself ruled by representatives of the people.

The decision and agreement was not FDR’s to make. It was the duty of Congress, which may have prevented the agreement. The power of government must be controlled by law and not individual human ambitions. The effective details of history have proven that this is mostly the case. It is common knowledge that the Korean background is not common knowledge. Moreover, this includes most if not all the talking heads on TV networks. The present is the product of the past-like it or not. Some say history is boring. They think the world started when they were born. Shame on them. The past leaves its footprints.

The Yalta decision and its unforeseen repercussions over seventy- three years was the province of congress - not one individual. The two obscenities: loss of life- including collateral- and the ongoing financial burden are testament to a tragic, political decision.

History is the collective memory of society. Ignorance of history is social amnesia which grants unintended Amnesty to past leaders and their unwise decisions. History is the report card of past, political leadership. Amnesty is a derivative of amnesia.

The Terror and Horror of School Gun Violence 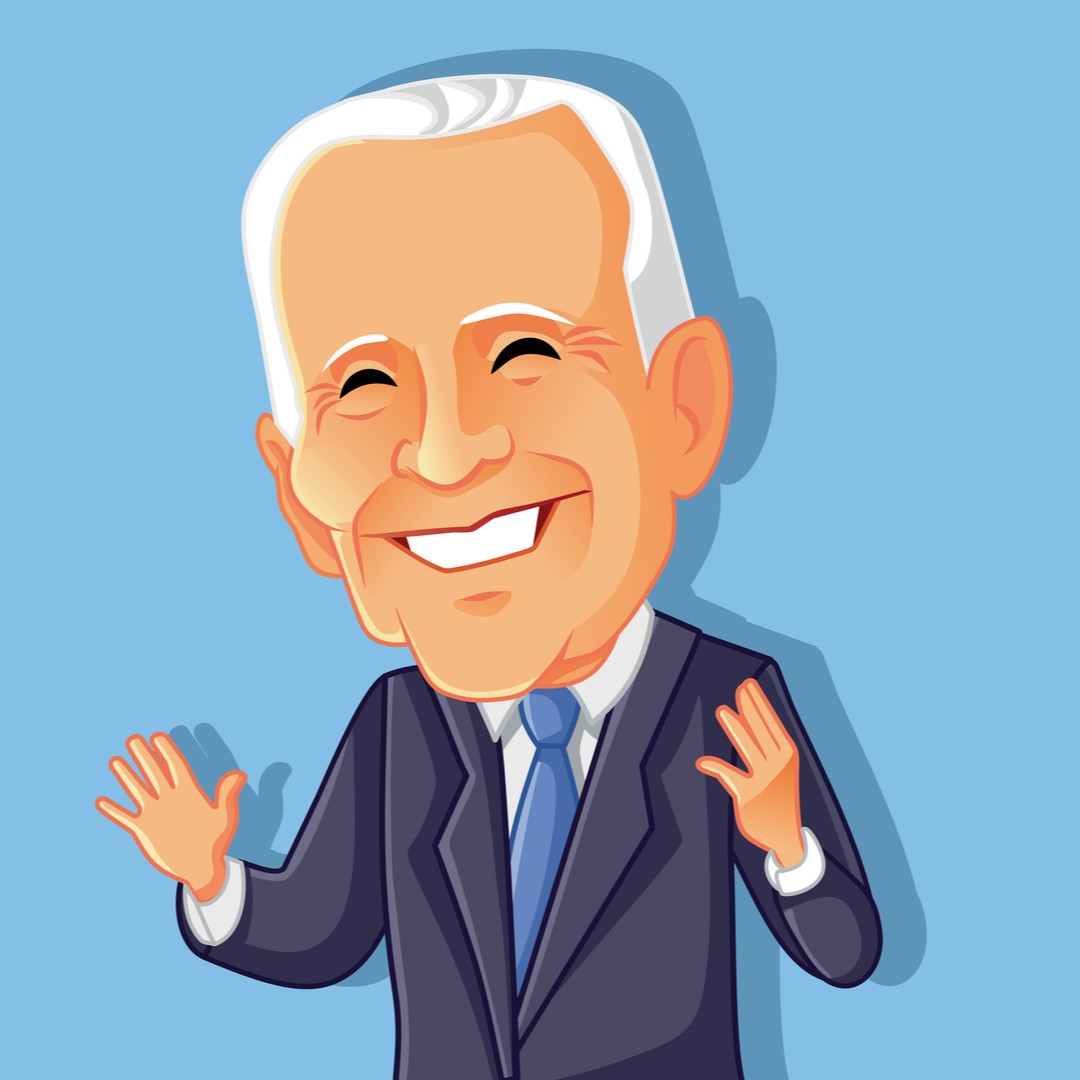 Bill Martinez: What Would Joe Do? 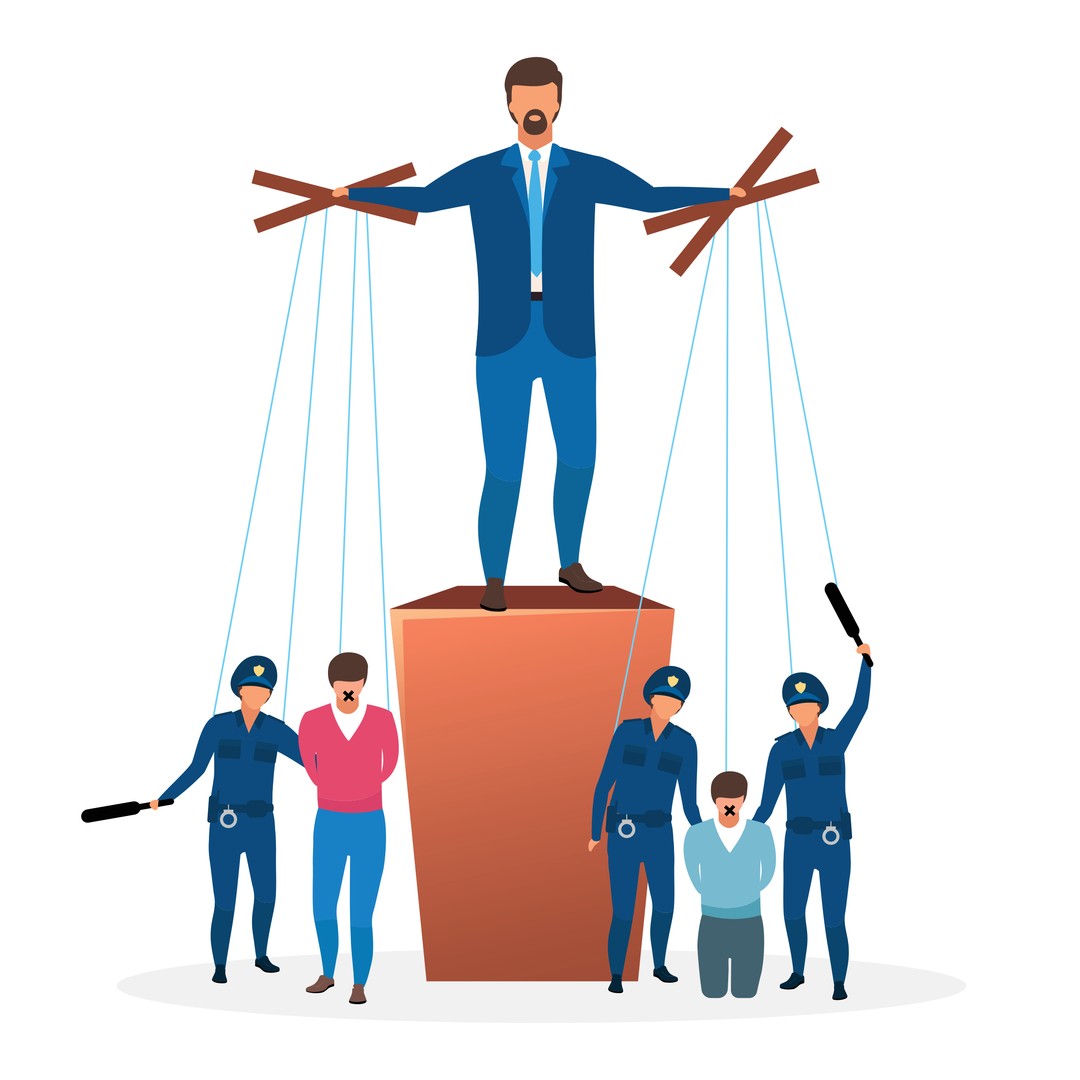 Ed Brodow: Politicians Live It Up While the Rest of Us Suffer