US Citizens Should Depart Iraq Immediately

The State Department issued a tweet saying “Due to heightened tensions in Iraq and the region, we urge U.S citizens to depart Iraq immediately.”

“Due to Iranian-backed militia attacks on the U.S Embassy compound, all consular operations are suspended. U.S citizens should not approach the Embassy,” they continued. Trump also retweeted the message through his own account.

Trump also retweeted another message, this one from the U.S Embassy in Iraq. That message also called on Americans to leave the country via plane “while possible” or, failing that, by entering a neighboring country and then heading back to the States from there.

As well as eliminating the general, the attack on Thursday at the Baghdad International Airport also killed Mahdi-al-Muhandis, the deputy head of the Iranian-backed militia Popular Mobilization Forces.

The Pentagon issued a statement on Thursday confirming that the strike “was aimed at deterring future Iranian attack plans,” adding “The United States will continue to take all necessary action to protect our people and our interests wherever they are around the world.”

For their part, Iranian officials have vowed that there will be “harsh” retaliation for the attack on Friday. The supreme leader in Iran, Ayatollah Ali Khamenei, called for three days of national mourning for the fallen general before the country would seek to avenge his death.

Iran’s semi-official Fox News Agency in the country reported that Khamenei said the “cruelest people on Earth” had assassinated the “honorable” commander who “courageously fought for years against the evils and bandits of the world.”

“The demise of our selfless and dear general is bitter, but the continued fight and achievement of the final victory will make life bitterer for the murderers and criminals” he added. 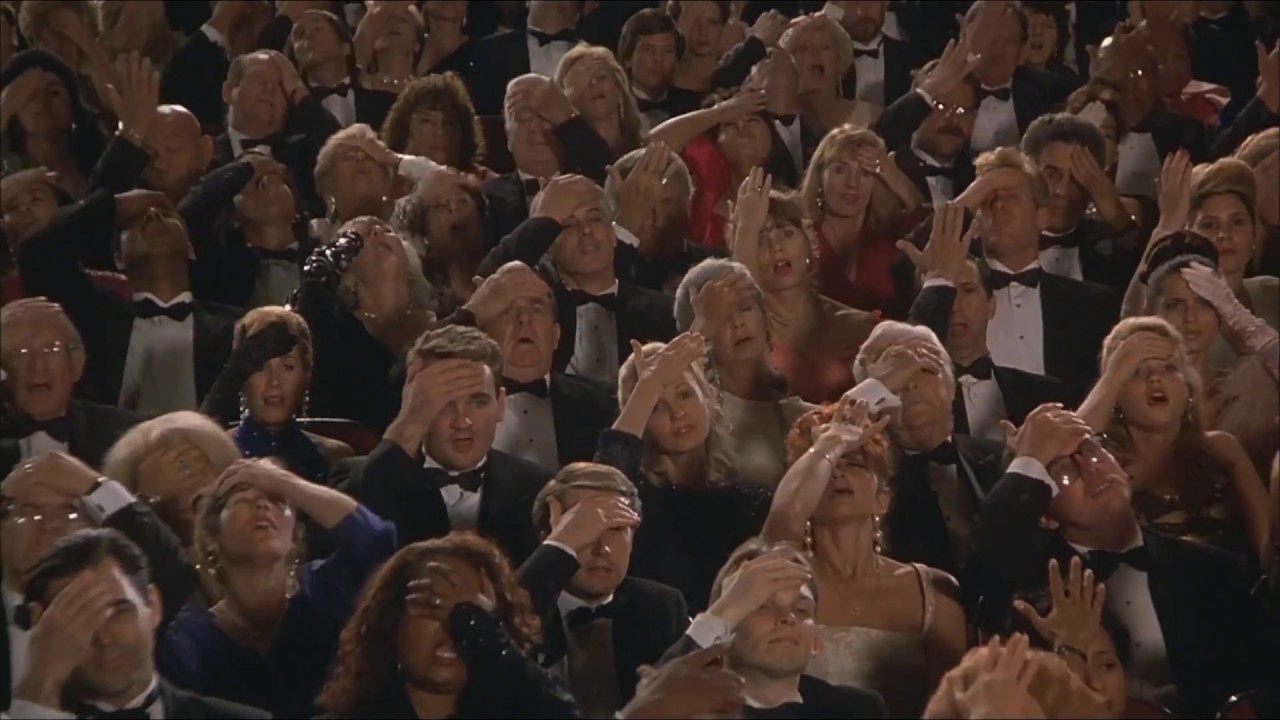 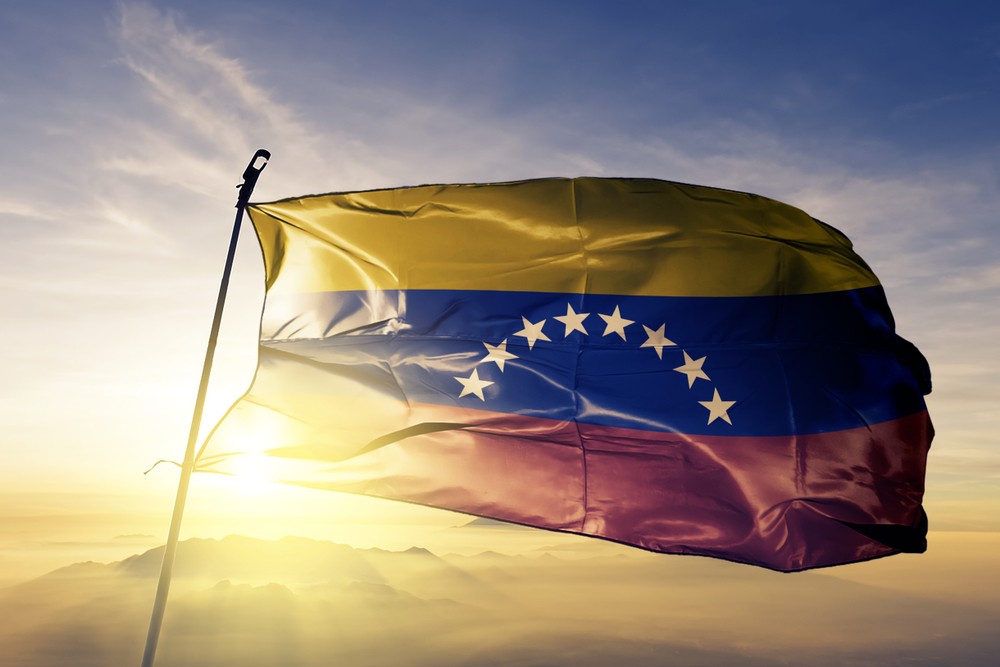