The stock market has remained volatile in the past few months following the novel coronavirus outbreak. Things aren’t looking so good for the housing market either. There are certain markets where the housing bubble has already started to burst, and it could become a full crisis in no time.

The Signs of a Looming Market Crash

The pandemic arrived at one of the worst times for the housing market, which was set to pick up steam for the summer season. Buyers had an easier time getting mortgages and buying houses thanks to favorable interest rates, while sellers benefited from the increase in prices caused by drop in supply.

Real estate growth started to slow down by the end of 2019, with sales in the fourth quarter flattening compared to the third quarter. Economists such as Mark Zandi of Moody’s are warning that there is a 60% chance of the USA going into recession this year. Other estimates say that the chances of a recession have increased from 5% to 40%. Economists with Goldman Sachs and Morgan Stanley warned that the recession has already begun.

It’s estimated that the average house price could drop 10% in the short-term due to the pandemic. This figure isn’t surprising given that many people are tightening their belts and only spending money on the essentials. The idea of moving house isn’t a priority for most people right now.

The Congressional Budget Office says that there is an 80% drop in demand for “entertainment, arts, recreation, lodging, and recreational industries” during pandemics like this. Such a drop would lead to a two-hit attack on the US housing market.

The first impact will be that people won’t be comfortable putting up a down payment for a house during this economic uncertainty. The second impact will be that a drop in demand for other industries could mean more people lose their jobs and are unable to afford to buy a home.

Any price growth seen in the market is sure to dry up as demand dries up.

It’s been just over a decade since the last serious housing market crisis. House prices dropped 8.4% in 2008 and caused nearly $2 trillion to be wiped out of the housing market in one fell swoop. Around 11.7 million homeowners found themselves “underwater” during this period, meaning that the value of their mortgage was higher than the actual value of their homes.

This number dropped significantly in recent years, and 5.2 million homeowners were still underwater during the first quarter of 2019.

While that figure is indeed lower, it should be noted that the housing market was doing great last year. More people would likely have gotten a mortgage to buy a new house last year. Some of those people could have overdone things given that wage growth hasn’t risen at nearly the same pace as home price growth.

Things were already looking bad for the housing market with prices expected to drop 1.8% even before the outbreak set in. This figure could reach up to 2% during the first quarter of 2020 and 3% during the second quarter.

The problem could get even worse if action isn’t taken to quickly contain the virus. In such a scenario, the economic contraction could get worse than the 2.5% seen in 2008. This all comes together to create a situation where the housing market could see a crisis worse than the one seen in 2008.

Tit For Tat: After US Orders Chinese Consulate in Houston Closed, China Orders US Consulate in Chengdu Closed 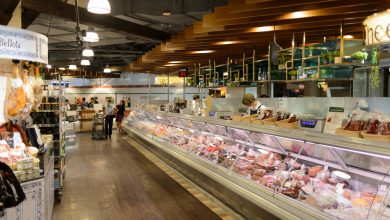 Michael Busler: Meatpacking industry is not the cause of higher meat prices. It's government policy. 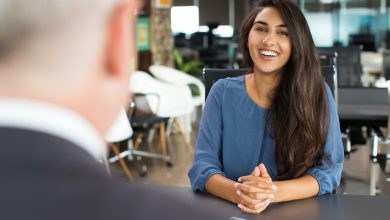 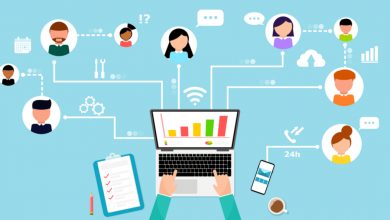