Security researchers at Wordfence have discovered a Cross-Site Scripting (XSS) vulnerability on the WordPress page builder plugin Elementor. The bug can enable a full site takeover and affects over seven million websites.

XSS is a type of vulnerability that allows attackers to upload malicious scripts that can be executed by anyone who visits the compromised website. Such scripts can be used for a number of operations, including stealing cookies and exfiltrating passwords and usernames

Elementors had been made aware of the security bug upon its discovery on February 23, 2021. The company has acknowledged the problem and provided a fix with Elementor version 3.1.2., with additional fixes being later introduced with version 3.1.4.

About the Elementor Vulnerability Attack

The vulnerability exploits a loophole that allows attackers to upload malicious JavaScript scripts through the editing screen. The script will then execute when another user, be it a contributor or editor, open the compromised post

Researchers explain that the security bug could be quite dangerous as posts are typically reviewed by high-level privilege users such as editors and administrators before publishing. If a high-privilege user executes the malicious script, the exploit could create a new malicious administrator or add a backdoor to the site, allowing the attacker to take over the website

The malicious JavaScript could be added in multiple ways depending on the target Elementor element. Wordfence found the following six Elementor components to be vulnerable to the attack:

The attack flow is quite simple. Researchers explain that as multiple Elementor elements, the Column element, for example, accept html_tag parameter, such parameter could be changed to an inline script with a remote source, or it could be attacked with an attribute-based XSS.

According to Wordfence, while escaping output HTML tags might prevent some of these components from being exploited, mere output escaping is not sufficient to prevent exploits from occurring

Therefore, researchers recommend Elementor users to validate input in addition to escaping output. In fact, the patched version of Elementor uses this same approach to correct the issue.

It is recommended that all Elementor users update their software to at least version 3.1.4 as it includes the required security fixes. 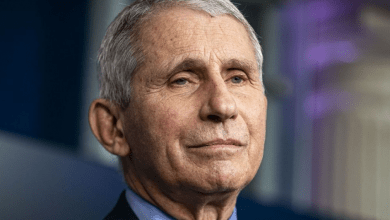 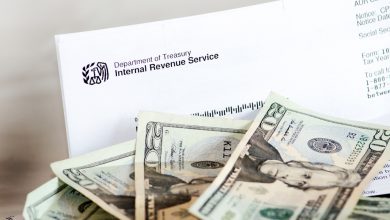 IRS Poised to Delay Tax Filings Until May 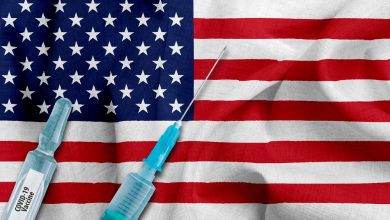 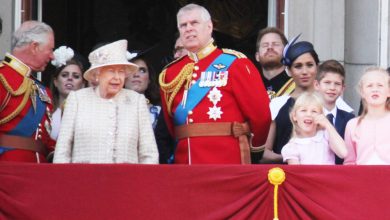