Shank allowed his students to use the N-word “Because we’re using the word in a pedagogical sense. What’s the one word about race that we’re not allowed to use,” he said on the video.

Another video shows Shank using the racial slur three times in approximately 50 seconds, claiming the word was a “very commonly used word” when he was younger.

According to the university newspaper Duquesne Duke, the professor apologized to students in an email several days later.

In the email Shank wrote that “As part of my pedagogy this morning I used a term that I now realize was deeply troubling to the class,” and he didn’t intend to do that.

A university spokeswoman announced that Gary Shank was put on paid leave pending an investigation, and his psychology course will be taken over by another professor.

Meanwhile, the student who shared the video on Twitter, told the Pittsburgh Post-Gazette he shared it after an anonymous Shank’s student gave it to him. 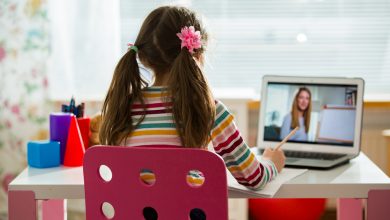 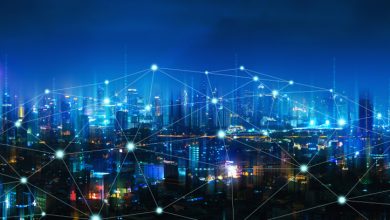 Roger James Hamilton: What is Around the Corner?