Missouri resident Doug Lindsay was bedridden for 11 years until he devised a cure for his condition and created a surgery that helped get him out of bed.

Lindsay was forced to drop out of college by his condition. He was only able to stay up and out of bed for around two hours a day. With a racing heart, frequent dizziness, and the weakness that came with his condition, Lindsay could barely function according to CNN. He wasn’t the only one with the disease either, as his mom and aunt suffered from something similar.

One day in 1999, Lindsay was a 21-year old college student studying biology and dreaming of being a professor. The next, he collapsed during his first day of senior classes and ad to drop out of college. He was only able to walk around 50 feet in one go and was unable to stand for more than just a few minutes.

Lindsay spent years reading through medical books, doing research and tests, and convincing healthcare experts to help him. He was able to piece together the puzzle and determine what had happened to him.

His mother believed that his thyroid was the problem, but he came to believe that the adrenals could be at fault. The adrenals sit above the kidneys and his appeared to be showing the symptoms of a tumor, even though Lindsay knew there was no tumor there.

He worked with Dr. H. Cecil Coghlan, a medical professor with the University of Alabama-Birmingham to finally get his diagnosis of bilateral adrenal medullary hyperplasia.

Once he knew what was wrong with him, Lindsay could begin working on a solution. Surgery to open up the adrenal gland and pop the medulla had been performed on cats, rats, and dogs, but it had yet to be done on a human.

Lindsay spoke to a doctor and convinced them to do the surgery on one gland, and noticed an incredible improvement in his condition. The other one was operated on and Lindsay, now 41, serves as a medical consultant and has managed to say goodbye to most of his medications. 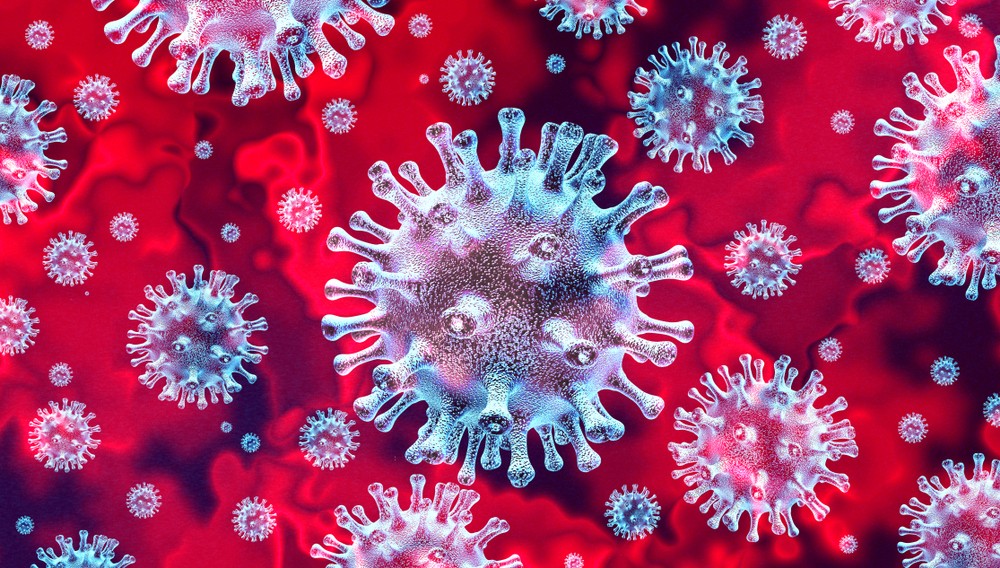 Study: US Best Prepared For Pandemic